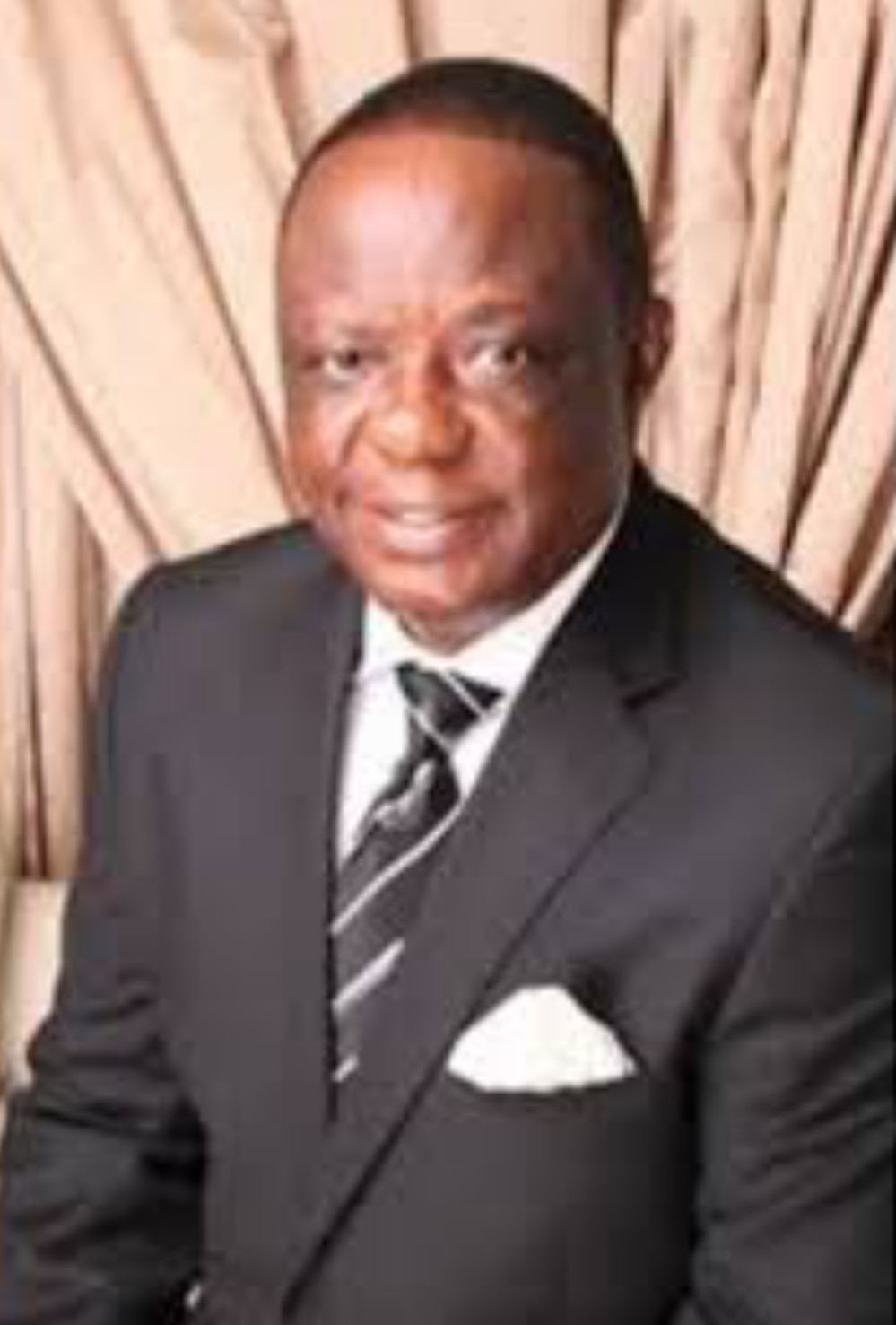 Trait News has gathered that a Billionaire Businessman, hailed from edo state, Captain Hosa Okunbo has died at the age of 63.

He was known as a business magnate, investor, philanthropist and trained commercial pilot, Captain Hosa Okunbor has died.

Captain Hosa who has been described as one of the wealthiest men from Edo state died last night August 7th at a hospital in London after a year long battle with Pancreatic cancer. He was 63 years old.

He moved to London in August 2020 to receive treatment for his ailment where he was told he had less than 9 months to live. He died 12 months later.

Captain Hosa is survived by wife, Nosa Okunbo, and children. May his soul rest in peace, Amen.