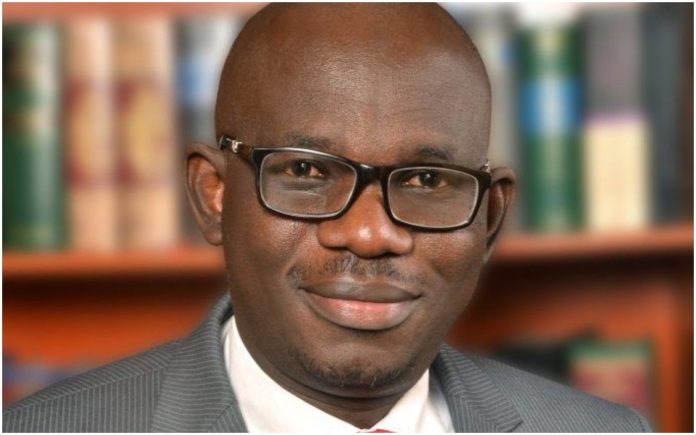 The Governor of Ogun State, Prince Dapo Abiodun has nominated Oluwasina Olanrewaju Ogungbade as the State’s new Attorney General and Commissioner for Justice in the State.

Ogungbade’s appointment followed the resignation of Akingbolahan Adeniran as the State’s Attorney General.

Adeniran had said he resigned his appointment from Abiodun’s cabinet based on personal reasons, debunking allegations of massive corruption in the present government.

Announcing the appointment of Ogungbade in a statement by the Governor’s Chief Press Secretary, Kunle Somorin, it was said that Ogungbade, 48, a Senior Advocate of Nigeria (SAN) designate, hails from Abeokuta North Local Government, adding that he studied Law at the prestigious Obafemi Awolowo University, Ile Ife, Osun State and was called to Bar in 2000.

Somorin said the newly nominated Attorney General is currently a Deputy Managing Partner at Afe Babalola and Co and comes with vast litigation, advocacy and commercial law experience garnered over two decades with leading law firms like GOK Ajayi & Co and Ebun Adegboruwa & Co, among others.

“The Commissioner Designate will soon appear before the State House of Assembly for the statutory screening and confirmation,” the statement concluded.