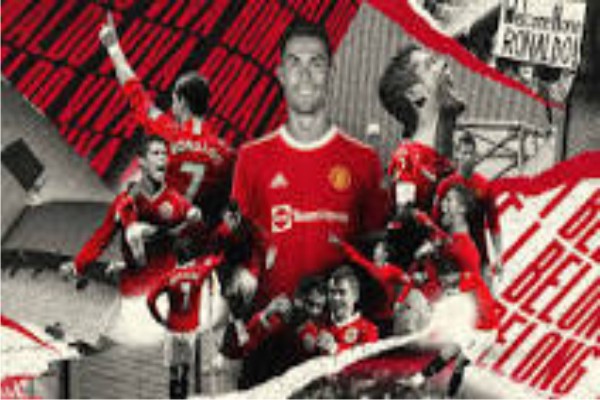 Manchester United have completed the signing of Cristiano Ronaldo on Monday for his second spell at Old Trafford from Juventus.

The Club announced that they had reached an agreement with Juventus for the 36-year-old forward to return to Old Trafford on Friday.

“Manchester United is delighted to confirm the signing of Cristiano Ronaldo on a two-year contract with the option to extend for a further year, subject to international clearance,” United said in a statement on their website,

Premier League club will pay €15m (£12.9m) plus a further €8m (£6.9m) in add-ons for the Portugal captain, who completed a medical in Lisbon over the weekend

recalls that Cristiano is the first player to win leagues in three different countries, he was also the highest goalscorer in last season’s Serie A and won the golden boot at this year’s European Championship.

In his first spell for Manchester United, he scored 118 goals in 292 games.