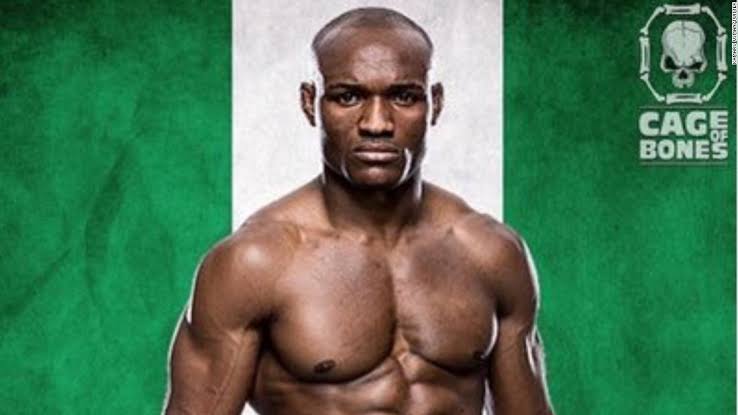 He relentlessly punished Tyron Woodley for five rounds to become the new welterweight division champion. Usman controlled the fight from start to finish and won via unanimous decision, capturing scores of 50-44, 50-44, and 50-45.

Usman now owns a 14-fight win streak and a career record of 14-1. He’s yet to lose in the UFC. Woodley tasted defeat for the first time since a unanimous decision loss to Rory MacDonald in 2014. Usman had the long-reigning champion backpedaling from the outset of the fight and cracked Woodley with an elbow early in the second, drawing blood from the champion.

Usman connected on 336 strikes versus 60 and dropped the elite wrestler with two takedowns. Woodley has since offered his congratulations to the new champion and expressed a desire for a rematch.

Share
Facebook
Twitter
Pinterest
WhatsApp
Previous articleCleaner hands over more than £300,000 cash found in a brown envelope on London bus to the police
Next articlePeter Thomas from the Real Housewives of Atlanta arrested at Miami Airport