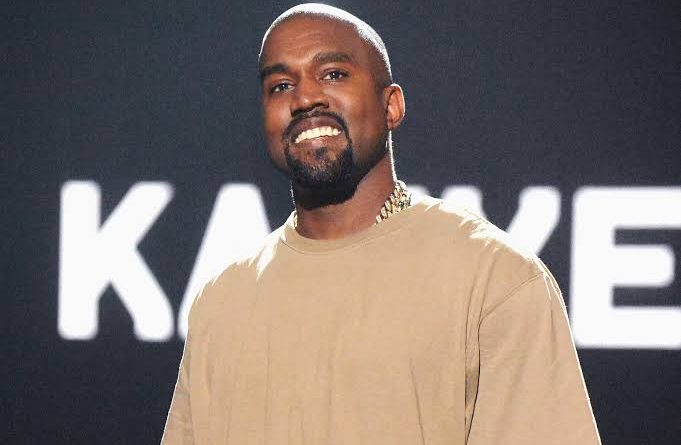 Recall the clip of a little girl praying in Kanye West‘s “Ultralight Beam.”

The video of the little cute girl praying while standing on her mother’s lap in the backseat of a car went viral on Instagram.

Kanye west, like the rest of us, saw the clip. He decided it’d be a nice addition to his “gospel” album, “The Life of Pablo,” except he didn’t quite get the right permission.

TMZ reports that the girl’s adoptive parents and legal guardians, Andrew and Shirley Green, have sued Kanye, saying that he didn’t clear the sample before using it.

The rapper/producer had reportedly asked the girl’s biological mother Alice Johnson for permission, instead of her legal parents. Alice had no legal right to give permission, the lawsuit said.

Also, they say Kanye’s team was supposed to send a written license agreement and payment to Alice, which they never did. So they’re asking for a portion of the profits from the song, as well as other damages. 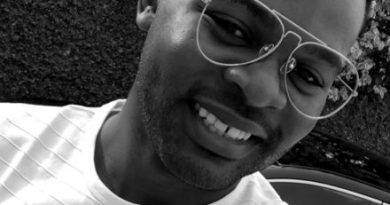 ‘Falz You Don’t Go To Church & I Am Bothered’ – His mum, Funmi Falana says 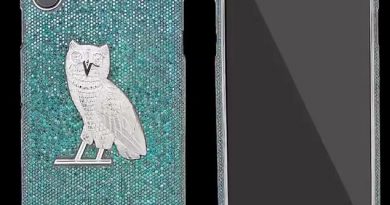 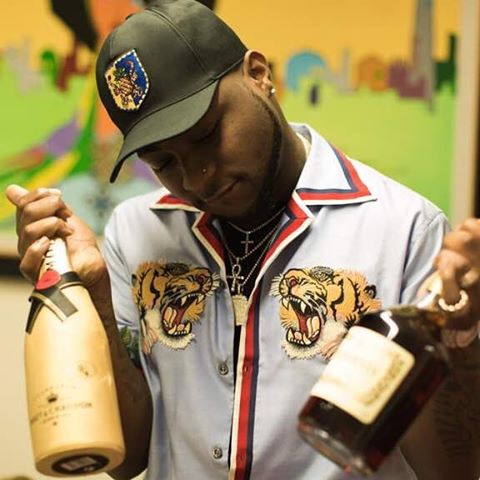