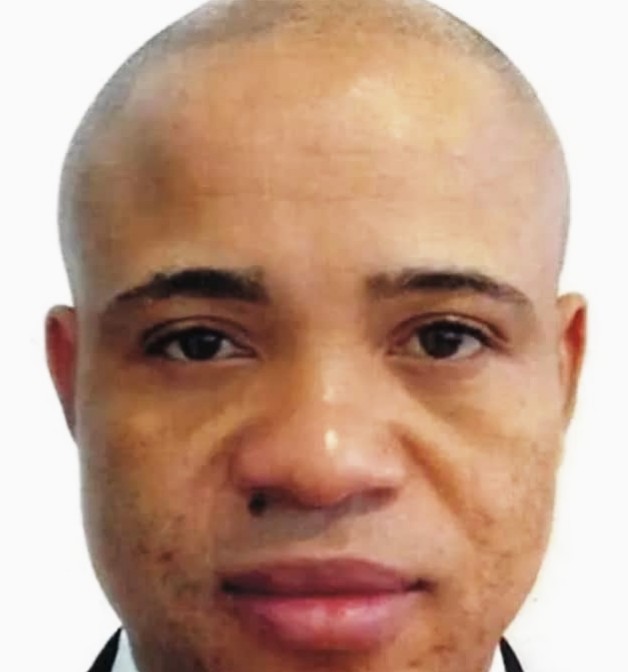 A second prosecution witness and accountant with Eunisell Ltd, Philip Enejo Odekina has restated before the court that a former employee of the company, Kenneth Ndubisi Amadi allegedly defrauded the company by making customers pay for purchases made based on the company’s invoice through his personal account.

Odekina made the ratification while testifying before a Federal High Court presided by Justice Ambrose Lewis Allagoa in the trial of the defendant over alleged fraud.

Kenneth Amadi and his company, IDID Nigeria Limited, are being tried before the court on a five-count charge of conspiracy and fraud to the tune of N2.9 billion.

They are being tried by the office of the Attorney-General of the Federation.
In continuation of the trial of the defendants last Thursday, Mrs Aderonke Imana announced appearance for prosecution while Mohammed Ndarani (SAN,) led the defence team comprising Barr. O.J Akinwale and Dr Monday Onyekachi Ubani for the defendants.

While being led in evidence by the prosecution, the witness Philip Odekina said that he is an accountant with Eunisell Ltd for 10 years as finance manager, adding that as finance manager, he and his team raise waybills and invoices and not the defendant, Kenneth Amadi.
He said that as CEO, Kenneth Amadi was only interfacing with the customers with the aim of raising revenue for the company.

Kenneth Amadi was responsible and managing our key customers such as Total, Ammasco, MRS, AZ Petroleum, SPDC to mention but a few,” he said.

He further said that as finance manager, he discovered after an audit that their customers paid money into 2nd defendant and from there, the money was remitted to us.

“Kenneth, IDID and another paid money into Eunisell account whereas the company had no relationship with them.

” We have relationship with Ammasco, AZ Petroleum, and others. It was usual to pay money to us but not through the defendants.”

“They all pay money into Eunisell account but through their incorporated company.” The witness further stated.

After their discovery, Philip Odekina said that he made a statement at the Police fraud unit. He identified the statement which was tendered and admitted as exhibit GP.

During cross examination by Ubani, the witness acknowledged that they conducted audit after Kenneth Amadi left the company.
According to him it was after the audit that they discovered that payments were made but without narration.

Ubani then asked if the witness was aware that the police and EFCC exonerated Kenneth Amadi of fraud after full investigation into their petition, to which Philip Odekina said he was not aware.

The matter was adjourned to February 18 for continued trial as the Investigating Police Officer (IPO) was not available at the proceedings.