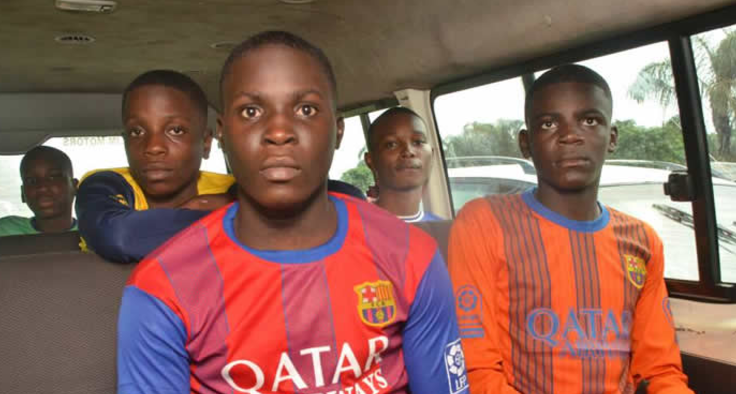 After sixty-five days in the den of their abductors, the Ondo state government on Friday, secured the release of the six abducted students of Lagos Model College, Igbonla, Epe area of Lagos state. 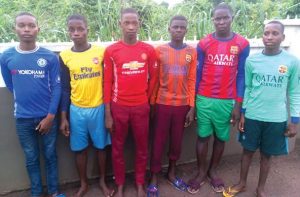 The students were released at exactly 1am to the Deputy Governor of Ondo state, Hon. Agboola Ajayi, who led the government delegation that secured their release.

A source within the government said the state government had been negotiating the released of the students ten days before they were eventually released.

According to the source, the kidnappers who were from the riverine area of the state, had earlier vowed not to release the six children in their custody to any state aside Ondo state government because of undisclosed reasons.

The students have been since their release moved to Abuja.