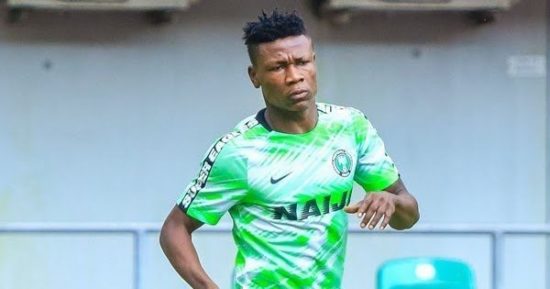 After being held captive for over one week, the mother of Super Eagles midfielder, Kalu Samuel, Ozuruonye Juliet Kalu, has been released.

Mrs Kalu was travelling to her village in Abia state on Wednesday February 27th when her abductors doublecrossed her vehicle, ordered her other children who were in the car with her out of the vehicle and sped off with her.

Her abductors made contacts with her family and a N50 million ransom was made.

“She was released around midnight (2300 GMT) of Monday and she has been reunited with her people. Circumstances surrounding her release has not been disclosed to me for now. But we are still investigating the incident in a bid towards ensuring that those who carried out the act are arrested and brought to book.” he said