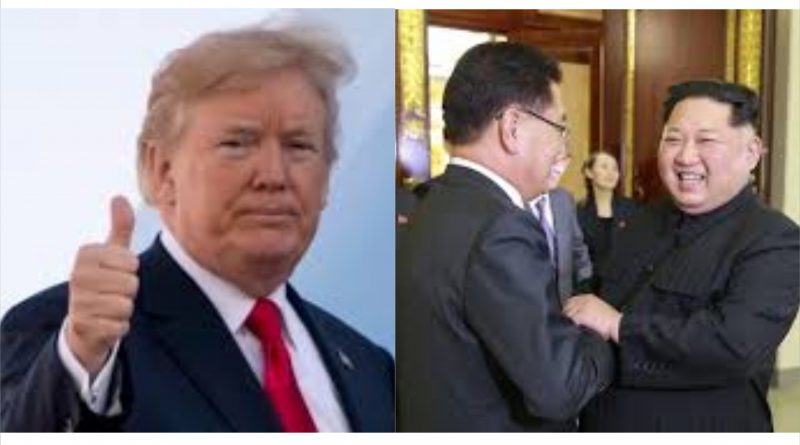 Talks between South Korea and Pyongyang, South Korea’s national security adviser yielded great result as Chung Eui-yong., said on Thursday, that North Korea has signaled that it would STOP test missiles and willing to negotiate ending its nuclear weapons program.

The North Korean leader had told the South Koreans “he is committed to denuclearization” and pledged that North Korea would “refrain from any further nuclear or missile tests,”

Chung Eui-yong also said Kim Jong Un has offered to meet US President, Donald Trump to discuss further details with him as soon as possible.

A report by CNN stated that White House press secretary Sarah Sanders said in a statement that Trump “greatly appreciates the nice words” of the delegation and South Korean President Moon Jae-in.

“He will accept the invitation to meet with Kim Jong Un at a place and time to be determined. We look forward to the denuclearization of North Korea. In the meantime, all sanctions and maximum pressure must remain.”

Trump tweeted that “great progress” had been made but there would be no prospect of lifting sanctions until a deal was reached.

Kim Jong Un talked about denuclearization with the South Korean Representatives, not just a freeze. Also, no missile testing by North Korea during this period of time. Great progress being made but sanctions will remain until an agreement is reached. Meeting being planned!

South Korea’s President Moon described the announcement as “historic” and and thanked both leaders for seeking a diplomatic solution to the denuclearization of the Korean Peninsula.

“This is an almost miraculous event; my administration will prepare toward the May meeting with utmost diligence,” he said in remarks read out in Seoul by a Blue House spokesman.

Eui-Yong said he relayed the message to Trump and he expressed his willingness to meet with the North Korean dictator as soon as in May, but the destination of the meeting wasn’t given.

This is an unprecedented move which is very good for the world. 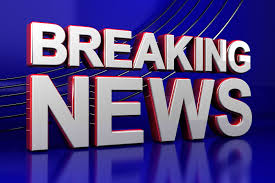