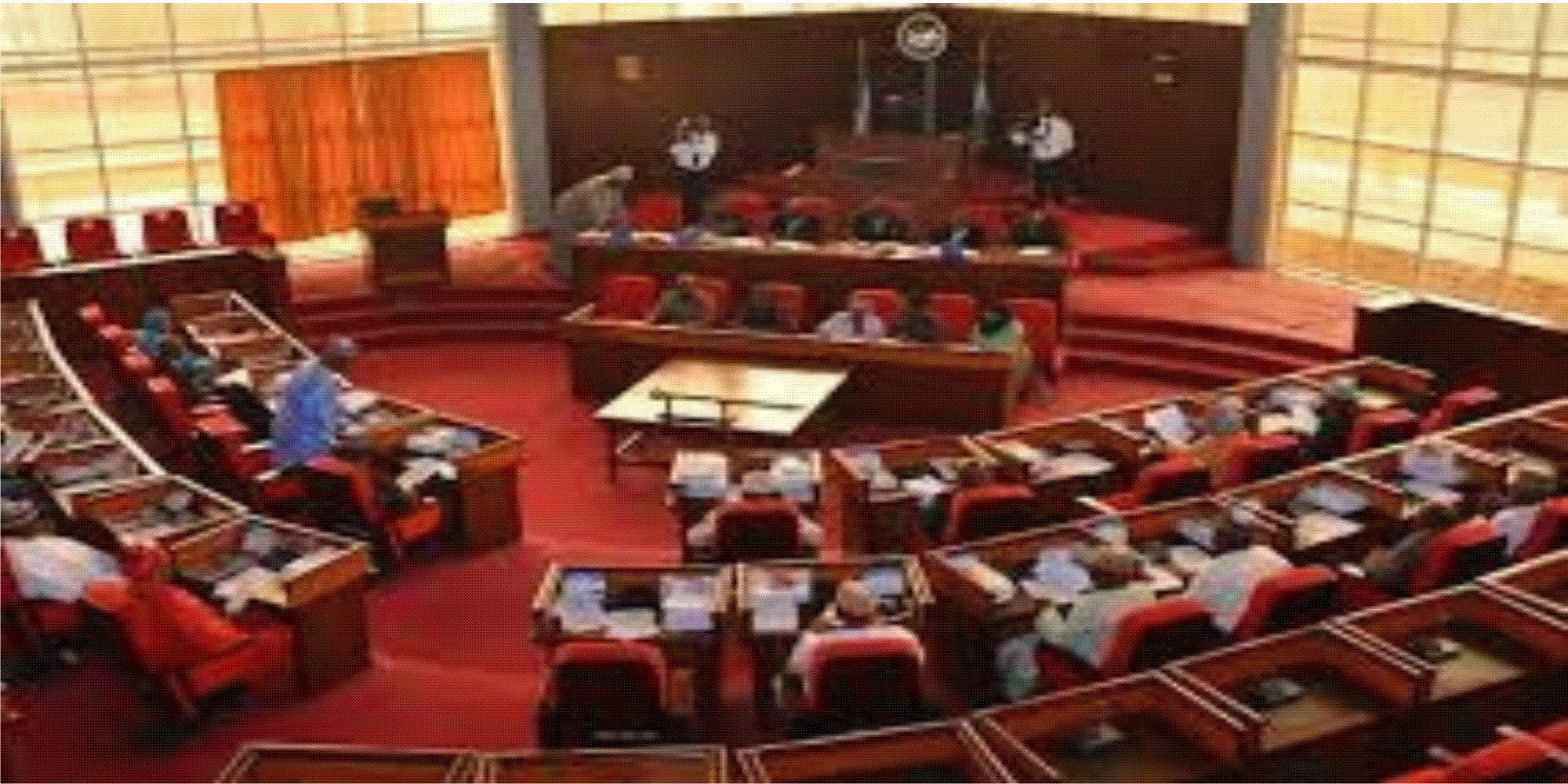 The Kwara State House of Assembly on Tuesday passed a bill to restrain incoming government from dissolving the existing 16 local government councils of the state before the expiration of their three-year tenure.

The bill, which is an amendment, sponsored by Kamal Fagbemi (PDP-Okeogun) and passed after the members expressed satisfaction with all clauses contained in the document.

The motion for the third reading and passage of the bill was moved by the House Majority Leader, Hassan Oyeleke.

Before the passage of the bill, the lawmakers in their contributions described the dissolution of democratically elected local councils as unconstitutional.

The Deputy Speaker, Mathew Okedare, who presided over the plenary, directed the Clerk of the House, Halimat Kperogi, to prepare a clean copy of the bill for the governor’s assent.

Mr Okedare said the third tier of government was strategic to accelerated socio-economic transformation at the grassroots.

The last local government elections were held in the state on November 17, 2017 where all the 16 councils and the then All Progressives Congress won all the seats (APC).

The members of the councils are expected to spend three years in office.

They, however, defected to People’s Democratic Party (PDP) shortly before the 2019 general elections.

Download our app on Google play store for latest news on politics, entertainment, sports and more. Click the link below https://play.google.com/store/apps/details?id=com.traitnews.android