A young lady became an instant online sensation after celebrating her matriculation at her mother’s fish stand in Port-Harcourt, Rivers state.

The fresh undergraduate identified as Elsie Worgor went to Mile One Market in Port-Harcourt with her matriculation gown to celebrate with her mother who is a fish trader there.

According to reports, her mother is a widow, who is working hard to train four children.

Elsie said ‘my Mum sells fish(different kinds), Mum doesn’t allow us(siblings and I) to visit her at the market neither has she ever told us to come sell with her, She would always say I don’t want you people to see me suffering Under the rainy season, Sun and Harmattan season, Mum still sells fish’.

What can I really do to repay her love?? Silver nor Gold won’t be enough. I’m proud of My Mum who sells fish and has also determined to train her daughter to the higher institution.Hon. Soibi Ibibo Jack, the Rivers state Coordinator for Rivers youths for Governor Wike met with the 18-year-old girl, and asked her to refer to her (Hon. Soibi) as an elder sister.

She also handed the girl a little token of support. 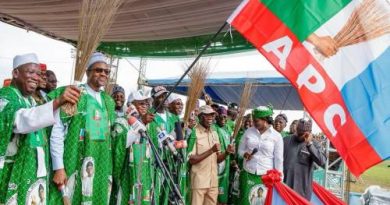 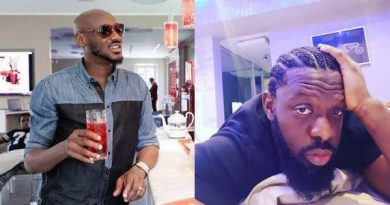