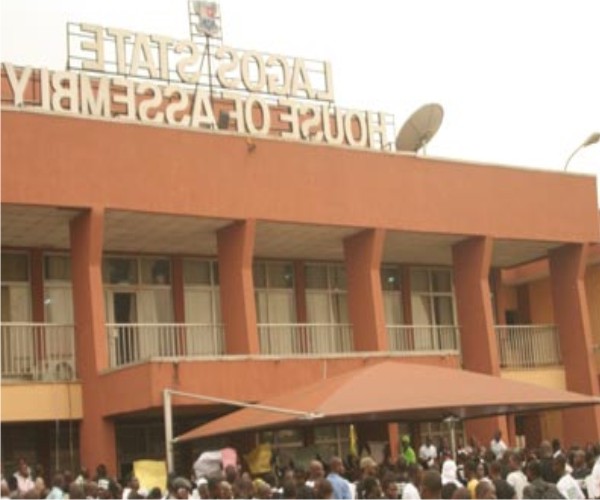 Trait News reports that the Lagos State House of Assembly on Thursday approved the report of its committee on establishment which recommended the reduction of pensions to former governors and other affected officials by 50 percent.

This was contained in a report reaching Trait News which has it that the committee also expunged the provision of houses in Abuja and Lagos for former governors as stipulated in an earlier law operated by the state.

The report further indicated a reduction in the number of vehicles to be made available to former governors and their deputies.

ALSO READ: Financial Autonomy: Buhari Has Given Us The Best Sallah Gifts – Obasa

The Speaker of the House, Rt. Hon. (Dr) Mudashiru Obasa, suggested that former governors should get two vehicles (a car and a van) instead of three as recommended by the committee.

He also suggested that the amended bill should provide that the cars be changed every four years instead of the three years recommended by the report.

While some of the lawmakers, at plenary, had suggested for an upward review of the pension for the affected public office holders by 75 percent, others urged that the pension remain as stipulated in the old law.

However, Obasa argued that it should be left at 50 percent, especially as the report had recommended the removal of houses and reduced other benefits.

While recalling the recent murder of the president of Haiti, Obasa said it was necessary to also secure the lives of the former office holders.

“By virtue of my office, I have seen former Speakers who we just had to intervene in their lives because of the situations they found themselves outside office. We have also seen former governors in a very bad situation,” he said.

Obasa noted the argument of his colleagues that the projected downward review of the pension for the former governors and others could also be affected by inflation and other economic considerations, but reminded that the House must meet the wishes of the people one of which is a cut in the cost of governance.

“There is no argument, we must realise that this is democracy and it is all about the people. We are here because of the people. When we represent people, it is good for us to listen to them as well.

“We must realise that we would always go back to the people for support. So when we hearken to their agitations and reduce what existed, it shows that we listen,” Obasa told his colleagues adding that his suggestion for further reduction of the number of cars was because “as you age, your needs continue to decrease.”

Earlier some of the lawmakers had supported the report of the committee saying it would have a positive impact on the internally generated revenue of the state.