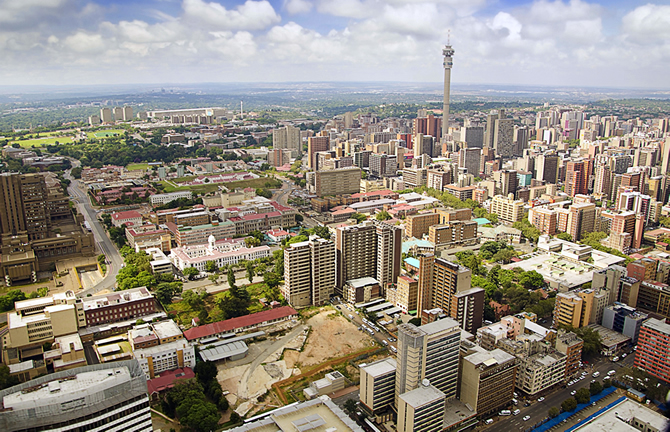 Abuja, Despite being the capital city of Nigeria, was not listed as Lagos, the country’s commercial hub, was ranked the 4th wealthiest city in Africa, coming behind Johannesburg, Cape Town, and Cairo, in a new report by Africa Property News.

The report said although Lagos is not Nigeria’s capital, it still is the gateway for 80 per cent of Nigeria’s exports and one of the world’s fastest-growing cities.

The report also showed that South Africa still boasts the main concentration of wealth in Africa as it was placed as the most developed nation on the continent, with four of Africa’s ten richest cities.

Johannesburg, South Africa’s commercial capital valued at $276 billion was named Africa’s richest. It came first in the ranking  followed by Cape Town valued at $155 billion and described as the city with the highest prime residential rates in Africa.

Cairo (Egypt) with $140 billion value was ranked third and then followed by Lagos.

See the Top 10 in the overview below:

The overview of the continent’s wealthiest cities is based on the The AfrAsia Bank Africa Wealth Report 2018.

The overview “indicates where clusters of wealthy cities are developing across the continent, as well as showing a few more isolated locations of money aggregation.” 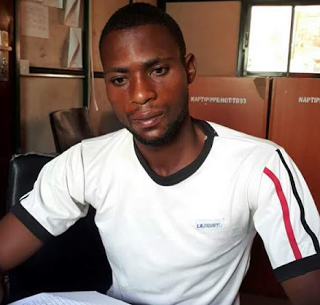 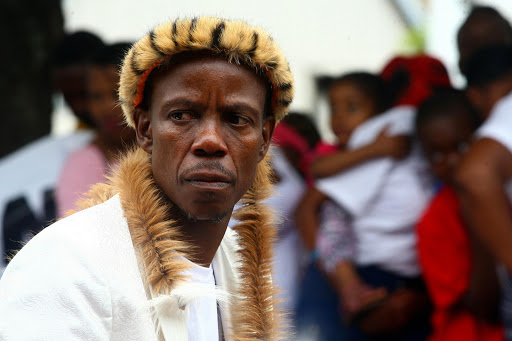