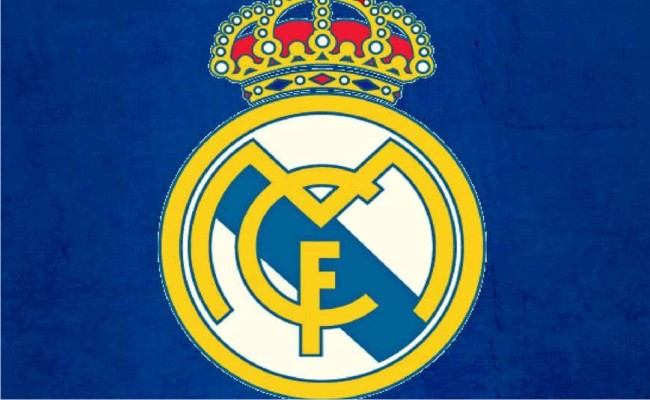 Real Madrid manager, Carlo Ancelotti has said he can’t put a time frame on Gareth Bale’s latest injury, with reports suggesting the player could miss up to two months of action.

Bale picked up a muscle problem in his right leg during a training session last week.

The Welshman has missed both of Madrid’s wins over Celta Vigo in LaLiga and Inter Milan in the Champions League.

He now looks set to sit out the first Clasico of the season against Barcelona on October 24.

“We don’t know how much time he needs, the injury is pretty serious and it is hard to give a time.

“He was doing quite well, he was working hard, we have to wait,” Ancelotti explained to reporters on Saturday.