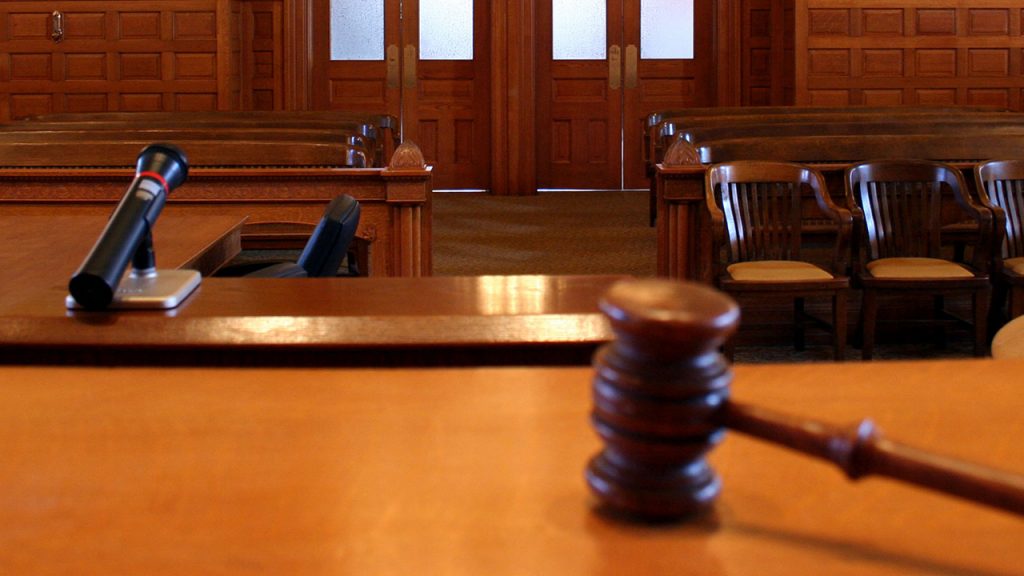 A lecturer at the Department of Chemical Science, Olabisi Onabanjo University, Ago Iwoye, Ogun State, Dr Adesola Adeleke, has sued the Lagos State Governor, Mr Babajide Sanwo-Olu (first responder) and the Commissioner for Health (second) at the Lagos State High Court for declaring her wanted upon her return to Lagos from South Africa.

The lecturer said she was made to go through psychological trauma and was abandoned in a mosquito-infested hotel in the Isolo area despite the fact that COVID-19 tests she tool before she left South Africa, as well as the one upon her return to Lagos returned negative.

She prayed for an order of the court restraining Lagos State, its agents and the police from arresting her or making inimical publications against her pending the determination of the suit.

She also prayed to court for damages of N65m for her ordeal.

In a motion ex-parte filed on her behalf by her counsel, Dr Tayo Oyewale of Olutayo Oyewale & Co, based in Ibadan, the OOU lecturer deposed to a 34-paragraph affidavit, claiming that she was stigmatised and made to undergo psychological trauma following her being declared wanted by the Lagos State government in The PUNCH Newspaper of August 23, 2021, for allegedly absconding from a quarantine lodge in Lagos.

Copies of the court documents were made available to our correspondent on Wednesday.

In the affidavit dated September 8, 2021, in the suit marked, ID/11869MFHR/2021, the lecturer, who said she had undergone CONVID-19 test and was declared negative, boarded a Kenyan Airline from South Africa where she had obtained her Doctoral degree at the University of Kwazulu, Pietermatitzburg campus.

Adeleke said she was on July 24, 2021 informed by the airline that it had received a directive from the Nigeria Government that she must pay N481,890.00 to book her in an hotel of her choice for 14 days and conduct another COVID-19 PCR test on arrival.”

On her arrival at the Muritala Airport, Lagos, Adeleke said her passport, as well as that of her daughter, Adewumi Tiaramiyinoluwa, were collected, adding that the personnel of the Reginal Michael Suites, Ikeja, which she had booked on her portal, said they did not have her record.

“I became stranded and I put up a call to my father, Prof. Adeleke, who made an arrangement for me to return to my family house in Ibadan.

“On my arrival at my parents’ home in Ibadan, I visited the approved NCDC COVID-19 test centre (Medical Aid) at Oluyole, Ibadan, where further COVID-19 test was carried out on me on August 2, 2021, which further revealed that I was negative of COVID-19.”

She prayed, among others, for an “order restraining the fifth respondent from harassing, molesting, inviting and/or arrest the Applicant on the instruction of the first, second and third respondents and/or any agency of government… until the final determination of this suit.

“An order of this honourable court directing the first, second, third and fourth respondents to pay to the applicant the sum of N50,000,000.00 (Fifty million naira) only for the stigmatisation of the application as a COVID-19 carrier and the psychological trauma suffered by the applicant based on the act of the first, second and third respondents, respectively, as same violates her fundamental rights as protected under the 1999 Constitution of the Federal Republic of Nigeria (as amended).

“An order compelling the first, second, third and fourth respondents to pay to the applicant the sum of N10,000,000.00 (Ten million naira) as special damages to the applicant.

“An order of general damages of N5,000,000.00 (five million naira) against the first, second, third and fourth respondents in favour of the applicant.”