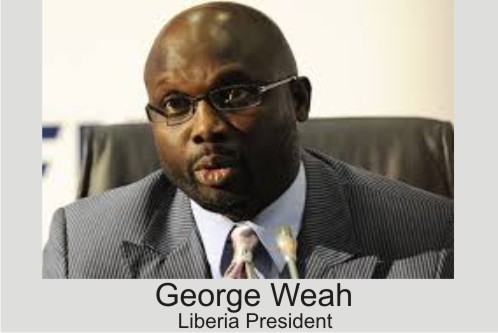 The New Elected President of Liberia, George Weah has pledged to cut his salary by 25 per cent. He made this declaration on Monday, in a nationwide broadcast in which he warned of tough times ahead because the country is “broke.”

In his address, he said that:  “The state of the economy that my administration inherited leaves a lot to do and to be decided,”

“Our economy is broken; our government is broke. Our currency is in free fall; inflation is rising, unemployment is at an unprecedented high and our foreign reserves are at an all-time low”. Weah said.

A report by News Agency of Nigeria (NAN) stated that the former international soccer star said in an address apparently aimed at lowering high expectations following his election victory at the end of last year to replace Ellen Johnson Sirleaf.

Weah had promised a crackdown on endemic corruption as he was sworn in a week ago to the cheers of thousands of exuberant supporters crammed into a stadium in the capital, Monrovia.

But since winning the poll, the award-winning former AC Milan and Paris St Germain striker has been at pains to show just how daunting he understands the task ahead to be.

He said that “In view of the very rapidly deteriorating situation of the economy, I am informing you today, with immediate effect, that I will reduce my salary and benefits by 25 percent,” while pledging the savings to a development fund for Liberia.

The announcement of a pay cut for himself is likely go down well on a continent long used to officials in high office awarding themselves fabulous pay rises and perks.

If you have been following Liberia politically, you would recall that the country had suffered civil wars from 1989-2003 that claimed the lives of hundreds of thousands of people. And since then, It has not been able to completely gain it full potentials, though the country experiences some level of recovering in the past decade. It was also hit by low prices for its chief exports, iron ore and rubber, and the 2014-2016 Ebola outbreaks.

Africa’s oldest republic was established by freed slaves from the United States and declared independent in 1847. As a quirk of that history only “people of color” are constitutionally allowed to become Liberian and only Liberians can own property.

Weah described these clauses as “unnecessary, racist and inappropriate” for a Liberia in the 21st century. He said he would push to allow all races to apply for Liberian citizenship and for foreigners to be allowed to own property.

Nobel Peace Prize winner Johnson Sirleaf, barred from running again, was applauded for shoring up peace but criticized for failing to tackle graft or do much to spread economic gain beyond her elite circle to millions living in poverty.

Despite his avowedly grim outlook on the economy, he pledged a $3 billion coastal road project that would link the capital to its remote southeast.

“This is going to be very challenging,” he said.

“But I am convinced that with the assistance of friendly governments and institutions this can be achieved before the end of my tenure.”

Buhari vs Atiku: Herdsmen reveal who they’ll vote in 2019 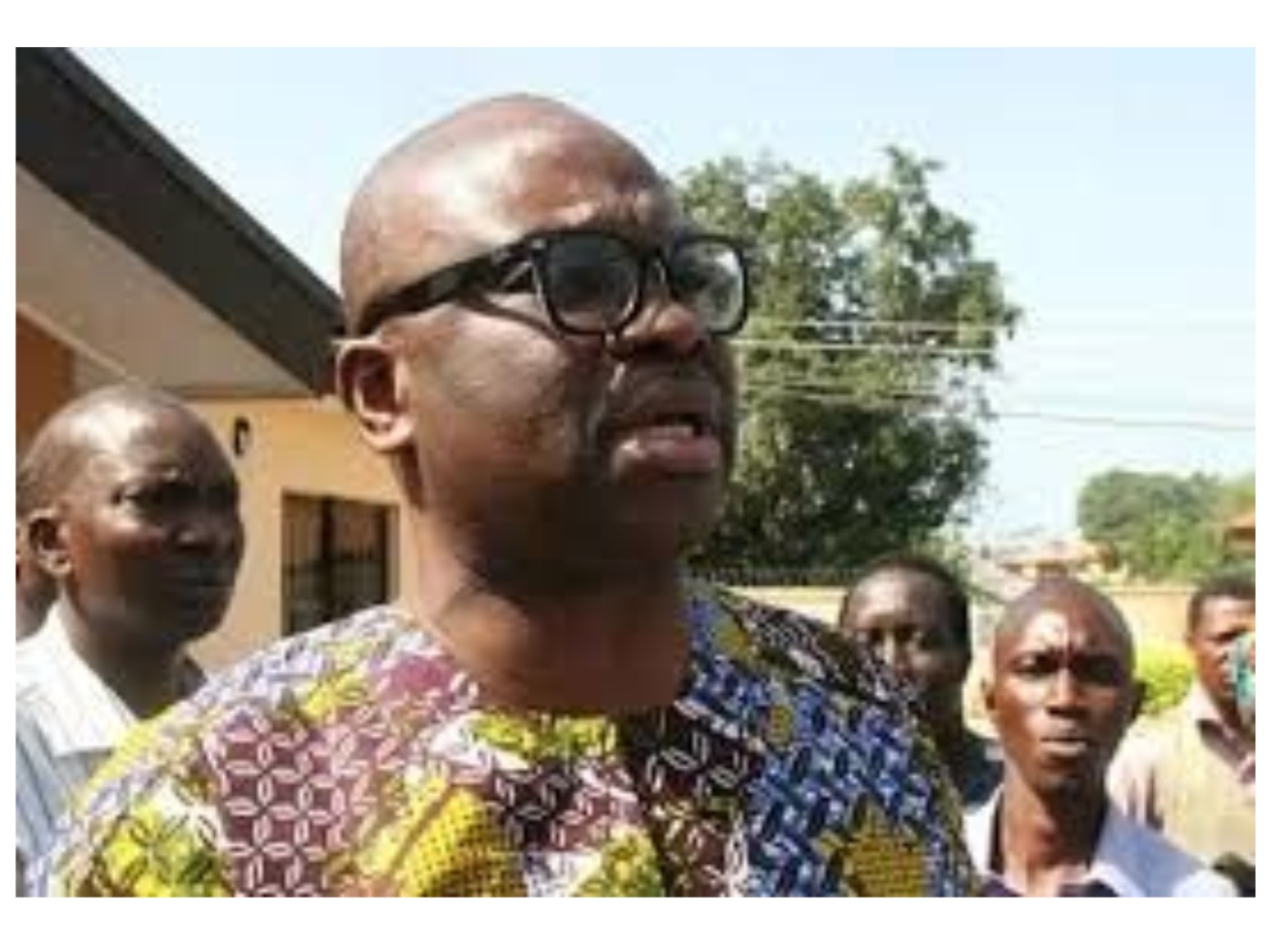