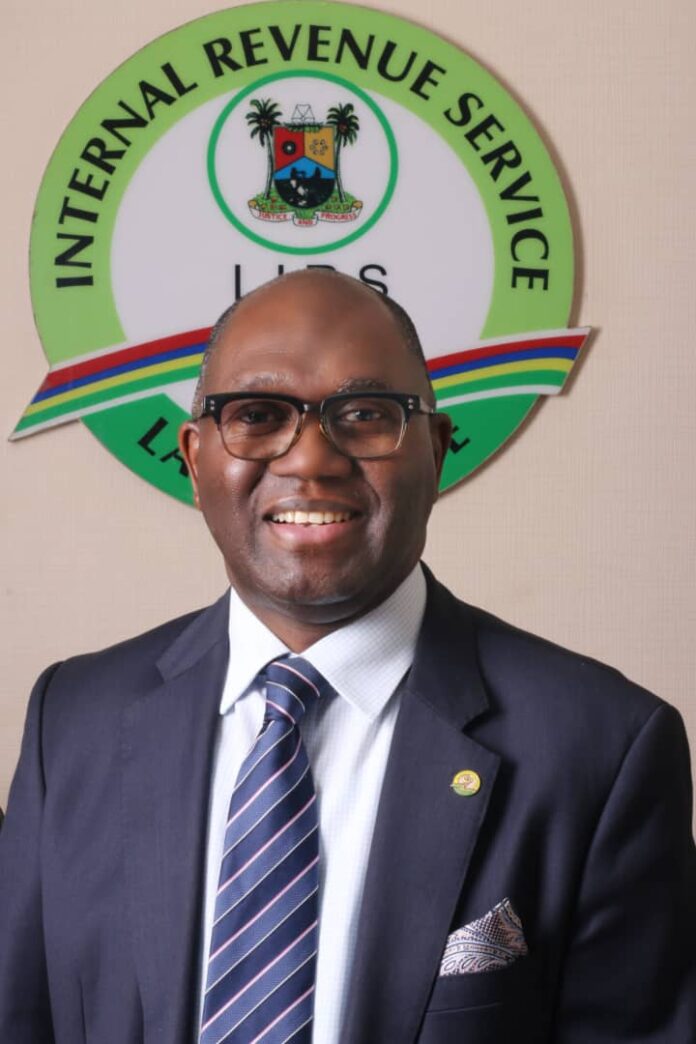 The Executive Chairman of the Lagos State Internal Revenue Service, (LIRS) Mr. Ayodele Subair is currently on hot seat as staff members are disenchanted and disillusioned due to the actions and inactions of the management of the agency, CityNews reports.

According to the online News platform, the staff members of the agency who toil to make sure that taxpayers do the needful in order for LIRS to meet its target and various obligations as at when due are fed up with the Ayo Subair led LIRS and are planning a showdown soon

Since Ayo Subair took over the reins of power from Ogunsanwo, the only good thing that the staff members have benefitted is the performance bonus thay got last year(2021) and this financial year(2022). CityNews revealed.

Subair who has virtually crippled the LIRS branch of Lagos State Staff Union (which is always supported by Trade Union Congress) has many questions to answer as regarding staff welfare. This online medium learnt that some of the statutory things the staff ought to enjoy as part of their welfare package have been thrown into the bin by the management. CN learnt that the wardrobe allowance has not been paid for years and staff just use their hard-earned salary to ‘kit themselves to work ‘in order to look corporate in an office setting’.

News Nigeria sources also revealed to this online medium that yearly promotion of staff has been stopped and a larger percentage of the workforce of the agency have been on same level for years ‘except for some of the cronies of Ayo Subair who have been promoted secretly by the management. We leant members of staff have complained bitterly about this favouritism and lopsided a couple of times through the union but this fell on deaf ears.

Some sources who have their ears to the ground have also alleged that Ayo Subair had in the recent past paid a ‘handsome performance to the top echelon of the workforce and some of his loyalists’ whilst other staff in the lowest rung of the ladder(who actually chase taxpayers around and make sure the agency meet its obligations and remain the best agency in the state) were left out.

These disenchanted staff of LIRS also complained biterly about the present management style and the aloofness of Mr. Ayodele Subair which has almost ‘killed the morale of staff members’. Many believe he’s out of touch with the realities of modern day tax office as he’s invariably driving the agency backwards by trying to force the staff to go back some old and counter-productive methods of staff appraisal and training.

This online medium tried to reach the head of Corporate Affiars department of the agency in order to react to these allegations but to no avail.