Liverpool Back Where They Belong In Champions League – Klopp 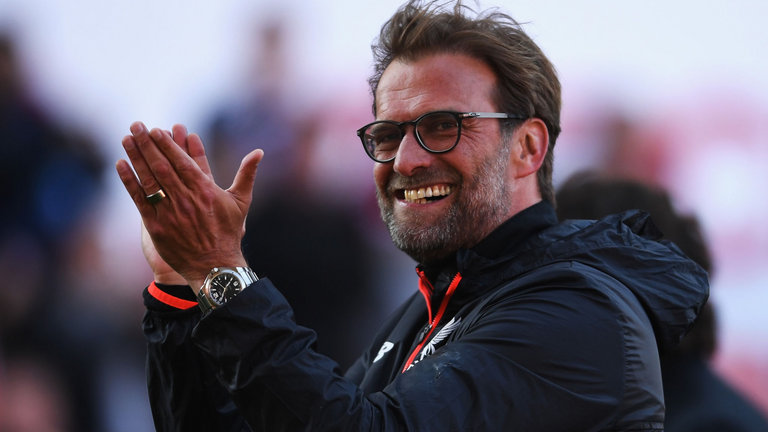 Liverpool manager,Jurgen Kloop is glad his team have secured a place in the Champions league playoff after defeating Middlesbrough in their last match. 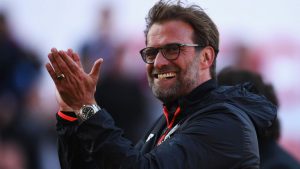 Jurgen Klopp is glad his team will play in the playoff stage of the Champions league to secure a spot in the next season UEFA champions league.

In his word,he said he is glad the team is going back to the competition after 10 years,he said they will build on it and make sure the team becomes a constant face in the competition.

The club secured the spot on the last day ahead of Arsenal football club.