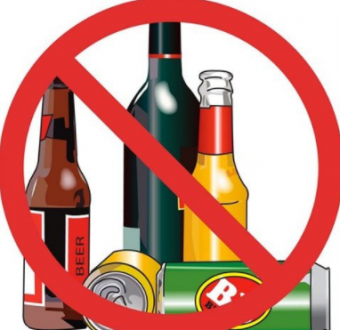 Based on a report by the Zimbabwe Mail, the Zimbabwe government is taking steps on placing a ban on the sale of alcohol during weekdays, and at certain times.

Already, a cabinet committee has approved a draft policy outlawing the sale of alcoholic products during certain days, hours, and to pregnant women.  Zimbabwe’s former Health Minister Timothy Stamps, who is the current Health Advisor in the Office of the President and Cabinet, proposed the bill.

According to him, the policy will help maintain good health, as well as protect people from alcohol abuse. The policy seeks to ban the sale of alcohol during the week and at certain hours of the day.

The policy will also provide a guideline on the consumption of alcohol in parties like weddings and birthdays, depending on the venue of the party.  Drivers with a blood alcohol concentration of above 0,08 per 100ml will also be arrested, as well as those found selling alcohol to pregnant women.  The policy will give to the police the power to enforce the ban, which includes that any alcohol advertisement should at least be 100 metres away from a road intersection, school, clinic, hospital, church and old people’s homes.