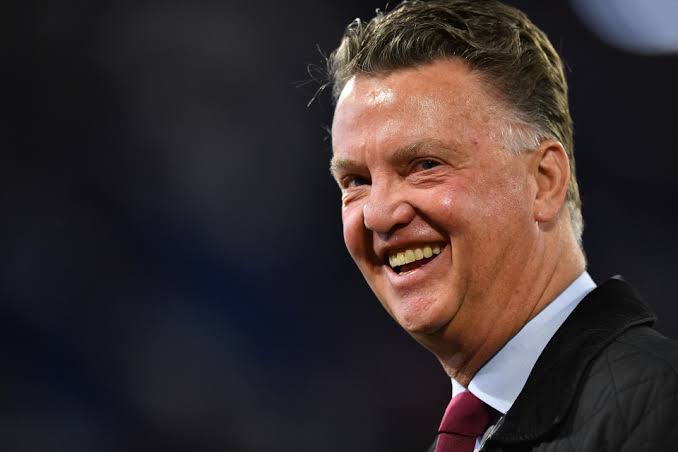 Bayern Munich coach and former Manchester United, Barcelona Louis van Gaal,  has announced his retirement from football at the age of 67.

The Dutchman man who also coached his country has been out of work since he was sacked by the Manchester United board at the end of the 2015-16 season,just two days after winning the FA Cup.

Van Gaal announced his retirement while speaking on Dutch TV show VTBL: ‘I am a pensioner now. I have no ambition to be a technical director or a TV pundit.

‘My wife Truus gave up her job for me 22 years ago, and followed me when I went abroad.

‘I told her I would quit as a coach when I turned 55, but instead kept going until I was 65.

‘She is entitled to have a life with me outside of football. I can say she is very happy.

‘I think I could have worked as a technical director, but in this role, you can’t attend training or say anything for fear it won’t suit the coach, directors or media. I don’t think I want a job like that.’

See his career honours below.