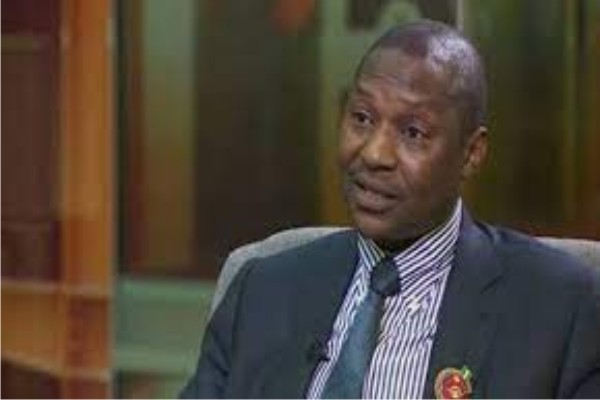 The federal government says it will appeal the judgment of an Oyo state high court, which awarded N20 billion in damages in favour of Sunday Adeyemo, a youth leader better known as Sunday Igboho.

Igboho had sued the attorney-general of the federation (AGF), the Department of State Services (DSS), and director of state services, Oyo state, demanding N5.5 billion in damages over the raid on his Ibadan home on July 1.

Two persons were reportedly killed, while 12 others were arrested following the raid.

Igboho also sought an order of the court directing the respondents to return all the items seized from his house.

He listed the items to include N2 million cash, travel documents, gold jewellery, wristwatches, two mobile phones, and other items which were allegedly carted away by the DSS.

Delivering judgment in the fundamental human rights suit on Friday, Ladiran Akintola, the judge, awarded N20 billion as exemplary and aggravated damages against the secret service.

Akintola awarded an additional cost of N2 million against the respondents jointly and in favour of Igboho.

He described the action of the DSS as “arbitrary aggression and prejudices” against Igboho.

Speaking with NAN on Friday, Abubakar Malami, attorney-general of the federation, said the decision of the court would be appealed.

“Efforts are already being made to commence the process of appealing the judgment,” the AGF was quoted to have said.