A man was killed by angry mob yesterday in Kogi state when he stabbed an elderly woman to death.

A young man identified as Abdulmalik was killed by a mob to for allegedly stabbing an elderly woman to death.

According to a report by OgaWahab, it was gathered that trouble started after the woman mistakenly poured water on the young man which she immediately apologised for but the young man on Thursday morning returned to the woman’s house and killed her.

An angry mob got hold of him and killed him for doing such wicked act. 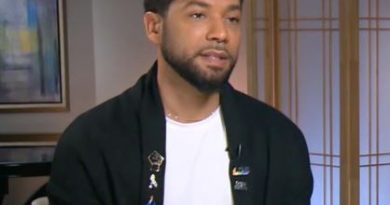