HomeOTHERSMan mauled to death by one of his pet lions
OTHERS

Man mauled to death by one of his pet lions 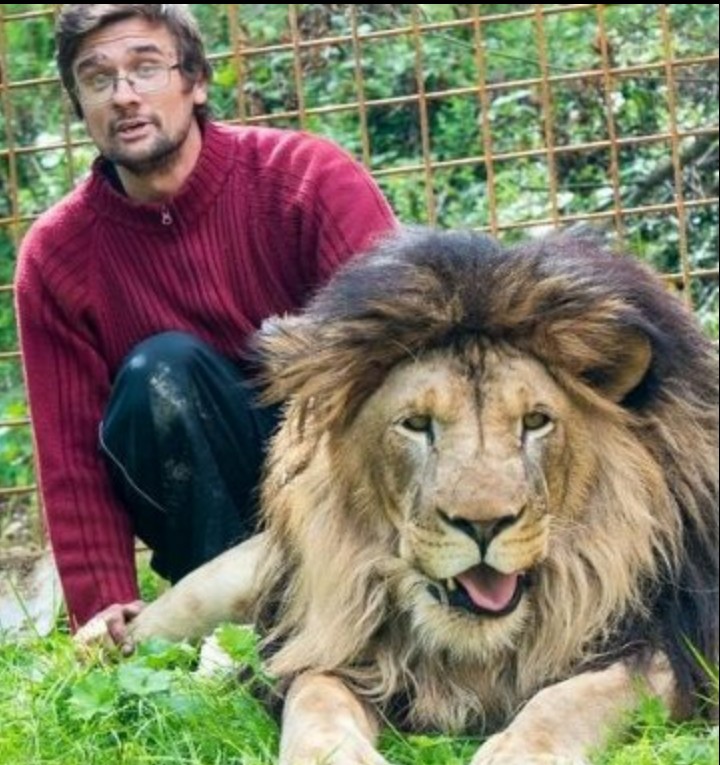 A Czech man has been mauled to death by one of his two lions, according to local police.

Michal Prasek, 34, who lived in the eastern village of Zdechov in the Czech Republic, kept two lions, a male and a female. He was attacked and killed by the nine-year-old male lion.

Mr Prasek kept the lion without any authorisation from the local veterinary services in a cage built without a building permit.

The two lions have now been killed.

Police were alerted to the incident by Prasek’s father who saw his son’s body lying inside the enclosure through a security camera.

A doctor who rushed to the scene of the accident was the first to “pronounce the man as dead,” according to police.

Prasek had been raising the male lion since 2016 and acquired the lioness last year. Many of Zdechov’s residents were concerned by the presence of the animals.

In June, Prasek’s female lion made headlines after she attacked a cyclist while on a walk on a leash.