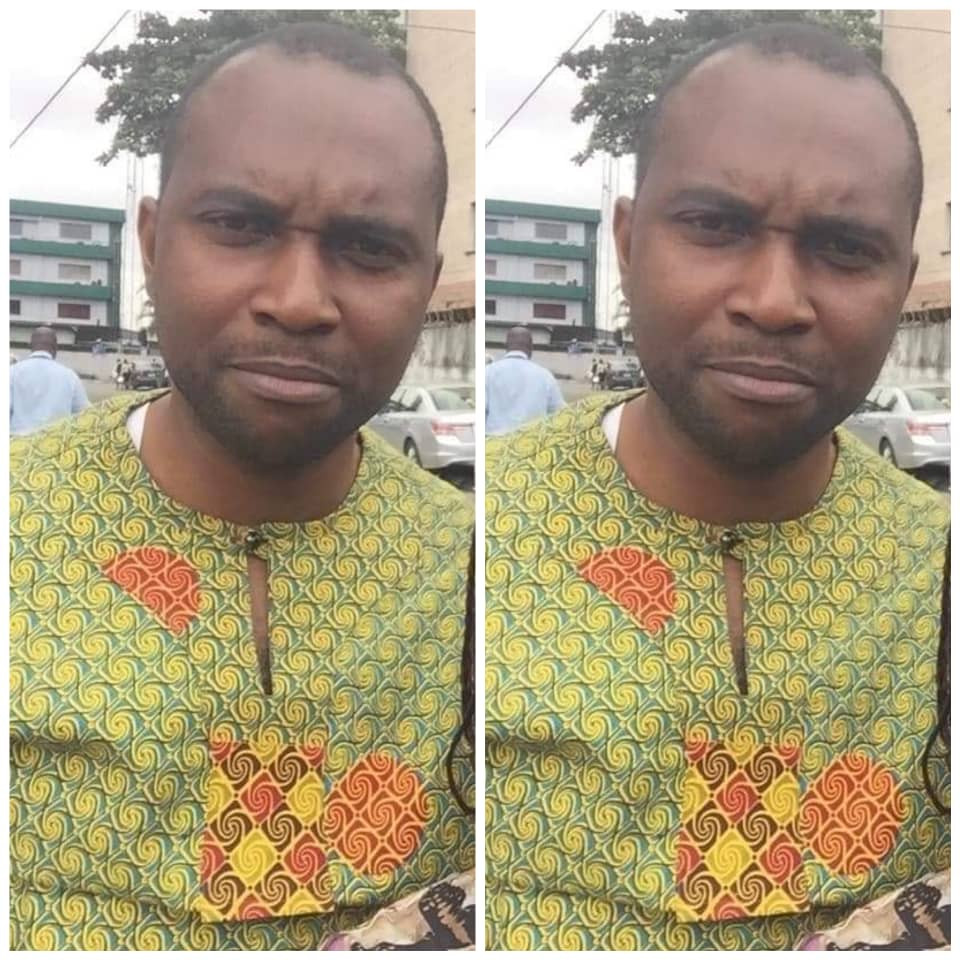 Chigozie Onuiri’s family members, are currently in search of him.

A family member who reached out to LIB, said the husband and a father of three, left his office in Victoria Island, Lagos around 8pm on Tuesday, February 26th and was suppose to he headed towards the Mainland of Lagos where he stays.  Up till now, no word has been heard from him and no one has seen him. He has remained unreachable as his phone has been switched off since that Tuesday.