HomeWORLDAFRICAMan Stabs Wife And Mother Of One Month Year Old Baby For...
WORLDAFRICALIFESTYLE 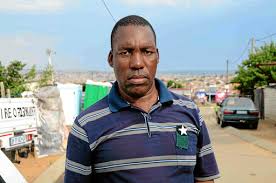 26-year-old man reportedly killed the mother of his one-month-old baby boy for refusing him sex in Midrand, South Africa

The man, said to be originally from the Eastern Cape, allegedly stabbed his 23-year-old girlfriend, Isabella Dease repeatedly, leaving her body in an open veld in President Park outside Ivory Park, Midrand. 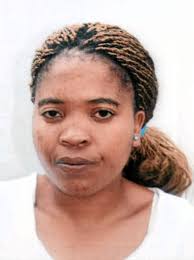 The horrific murder happened on Saturday, 14 days before the start of the 16 Days of Activism for No Violence Against Women and Children campaign.