A man was seriously injured after setting himself abllaze in Germany on Wednesday as a protest against Turkey’s detention of militant Kurdish leader Abdullah Ocalan.

“The 43-year-old doused himself with a liquid and then set himself on fire” outside the courthouse in the western city of Krefeld, police said in a statement.

Bystanders doused the flames with blankets and a fire extinguisher, and a rescue helicopter took the man to hospital. “According to witnesses, he said he was protesting against the detention of Ocalan and against German police violence,” said the statement, adding that they were also investigating a possible “personal motive” and mental health issues.

Last Friday was the 20th anniversary of the day when Turkish secret service agents caught Ocalan in Kenya, outside the Greek embassy in Nairobi on February 15, 1999.

Ocalan co-founded the Kurdistan Workers’ Party (PKK) in 1978, an organisation that is now blacklisted as a terror group by Ankara and its Western allies. The PKK, originally set up to win Kurdish autonomy, became an armed group in 1984 with the aim of creating an independent Kurdish state. In the subsequent insurgency, more than 40,000 people have been killed. 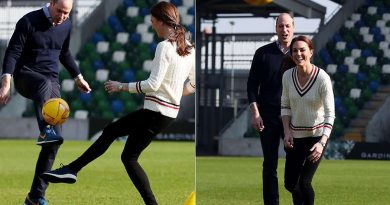