HomeOTHERSMan who killed wife in Bayelsa one month after wedding gets sentenced...
OTHERSNEWSTHE NATION 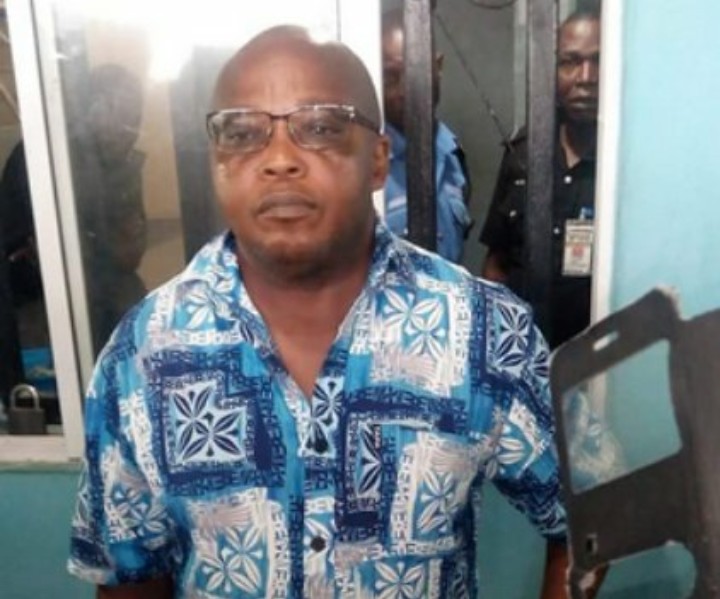 Ogho-Oghene Stephen Akpata, 42 years old has been sentenced to death by hanging by the Federal High court in Yenogoa, Bayelsa state yesterday March 22nd  for stabbing his wife of just one month, Oyinye Faustina Eze, to death at their home in the Kpansia area of Yenagoa in August 2017.

Faustina and Stephen, a returnee from Australia, met in February 2017 when he came for his Sim card registration at her office. Faustina who was previously working at the Bonny Island branch of Globacom, was transferred to Yenogoa and so she had to relocate. When they met, he asked her out and she accepted his proposal. They got married in July after many times of him dodging to go see her parents and by August he had murdered her. She was about 4 months pregnant with their son.

Upon his arrest after the murder, Stephen alleged his wife was having an extramarital affair.

He has been in trial since and just yesterday, the court sentenced him to death by hanging.