A man who went viral on social media after bidding farewell to his family while trapped in one of the buildings at 14 Riverside complex during Tuesday’s attack has been rescued.

Mr. Ng’eno was among over 174 people who were rescued overnight even as security forces continued to battle the attacker more the 12 hours after the siege started.

Ng’eno was evacuated hours after he tweeted a “goodbye message” to his family should he die in the attack. In a series of tweets, he had given updates on the harrowing situation inside Dusit D2 Hotel at a time no one knew exactly what was happening.

In his first tweet, he said that if he died, he loved the lord and believed he will go to heaven.

“Please tell my family I love then I love you Caleb, Mark and Carol.”

“If I die I love the Lord and believe I will go to heaven please tell my family I love then I love you Caleb, Mark and Carol”

Mr Ng’eno who describes himself as a husband, father, communication consultant, trainer and photographer, tweeted at 6:20am on Wednesday to the relief of those who had been hoping to hear good news that he was well.

“Dear all thank you for your support. I am now out and at home with my family. Thanks to the brave @NPSOfficial_KE @kdfinfo for risking their lives to save others.” 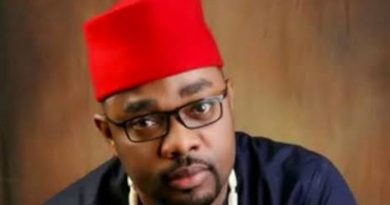 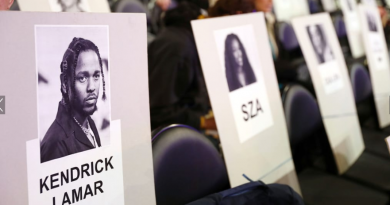 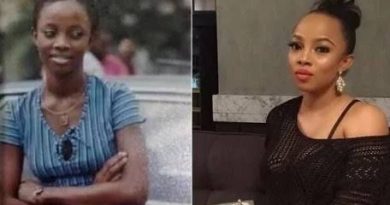