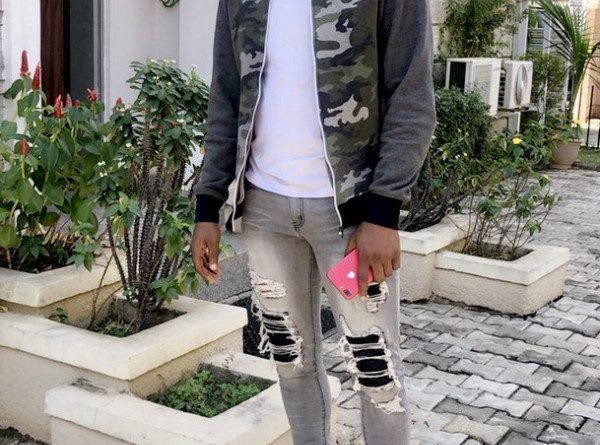 Michael Asiwaju, who was an entrepreneur popularly known as Mike Cash, has committed suicide after he was accused of rape on Twitter.

Asiwaju, who owns the furniture company Asiwaju Royal Furniture, has a week ago been accused of rape, a claim he denied on his timeline @Asiwaju_limited

Punch reports that he was found dead in a hotel in Lagos. He was suspected to have taken Sniper, a powerful fumigation liquid.

His body was discovered around 12 AM on January 13, a day after he left a suicide note on his Twitter:

The tweet was last of several with which he denied claims that he raped a woman.

Another Twitter user @thatgoddess had shared a tweet saying she had some information about how he raped a woman inside his car, but the information was still sketchy.