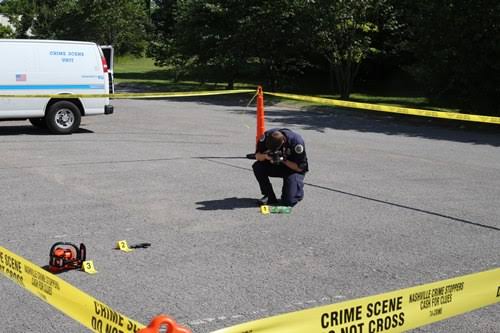 A Manchester United fan who was stabbed in the chest by a taxi driver in Paris after his club trashed Paris Saint-Germain 3 – 1 on Wednesday in France had to undergo emergency surgery after the stabbing.

According to reports in France, the suspected attacker was arrested by French police on Thursday.

Telegraph UK reported that the victim, a 44-year-old Briton who has not been named, had watched a match between Manchester United and Paris Saint-Germain on Wednesday night. After the game he took a taxi with three other supporters, heading into central Paris from the Parc des Princes stadium in the south-west of the city.

The publication said the driver got angry when his passengers started singing loudly to celebrate United’s victory, leaving him with no other option than stopping his cab and telling them to get out.

He then pulled out a knife and threatened a female passenger before stabbing a British man in the chest as he tried to protect the woman.

The victim was rushed to the Georges Pompidou European Hospital in Paris he had an operation to remove blood on his lung on Thursday afternoon. 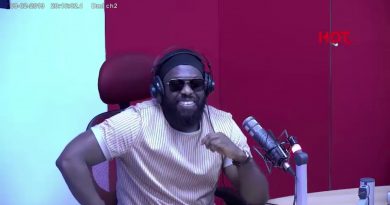