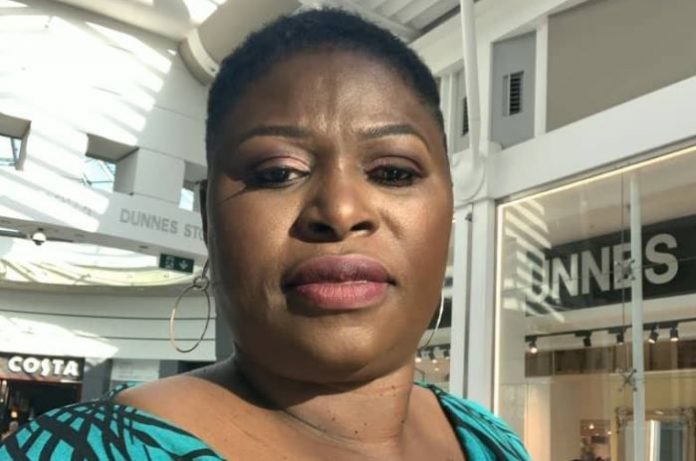 If there is anything like waiting for the truth to find people out, it cannot be better than this. At last, my long-term pursuit of the truth has finally prevailed upon the wicked and the callous.

Maureen Badejo who constantly spoke maliciously and carelessly about the Olukoya’s and MFM, deceiving the world with her bunch of lies and cooked up stories has been HAMMERED INTO HUMILIATION BY THE HIGH COURT OF JUSTICE IN LONDON, on the 22nd day of October 2021.

In the matter of Olukoya v Badejo, the Court has ordered that Maureen Badejo must pay a 6 figure sum immediately in damages to both Dr. and Mrs. Olukoya. ALONGSIDE A 10 DAY APOLOGY BROADCAST ON ALL HER NINE SOCIAL MEDIA CHANNELS.

In awarding them judgment and damages the Court recognized the prolonged intense and malicious campaign conducted by Badejo against the Olukoya’s who had never met her nor heard of her until she started her campaign.

The Court said that Maureen Badejo’s campaign went to the Olukoya’s’ professional integrity and their reputations and had been widely publicized by Maureen Badejo. The court also noted that Badejo has refused to apologize in any way for her gross misconduct.

The court then ordered her to publish a summary of its judgment across 9 of her social media channels for a period of 10 days as a corrective measure to ensure the judgment reached all of her viewers and followers.

Badejo continued to maintain that she was speaking the truth and could not afford the costs of publishing the summary of the judgment on her channels, well let’s see how that works out for her.

We learnt that Dr. Olukoya’s lawyers have written to Maureen Badejo demanding payment of damages due to their client.
This is an overwhelming victory and a complete vindication of Dr. and Mrs. Olukoya reputation. I have said it times without number that a true man of God will never run away from the antics of the devil, this lady and her cohort thought they could batter, extort and exploit the humility and kindness of the general overseer of the Mountain of fire and miracles ministries but now all have backfired.

I warned you Maureen and told you not to mess with the apple of God’s eye but you didn’t listen, instead, you made a show about me and threatened to destroy me, but who is on the destruction path now? time has given birth to the truth.

We gathered that the Olukoya’s were represented by Ms. Shubha Nath (Solicitor and CEO) of Nath Solicitors London a boutique firm specializing in social media defamation. Based in London Mayfair and representing celebrities including members of royalty and Hollywood stars amongst others.

Counsel was Mr Jonathan Price of Doughty Street Chambers.
Maureen Badejo took more than what she can chew and now she is FINISHED I can assure you that she may want to say some cock and bull stories about this judgment in her lousy show but we await her apologies and all the court has asked her to do, and we are watching closely!

Thank you for standing by our articles of truth over these periods; I remain Femi Oyewale bringing you the facts always.

There is no basis begging Buhari to release Sunday Igboho – Afenifere

There is no basis begging Buhari to release Sunday Igboho – Afenifere