Actress, Mercy Aigbe, has revealed that for a long time, she had had a crush on ‘African Queen’ singer, Innocent Idibia popularly known as 2baba.

Aigbe said this during the week as a guest on Gbenga Adeyinka’s Instagram Live chat. After Adeyinka played ‘African Queen’ while on the video call, Aigbe said with a broad smile, “Don’t tell anybody o. For a very long time, I had a crush on 2baba.” 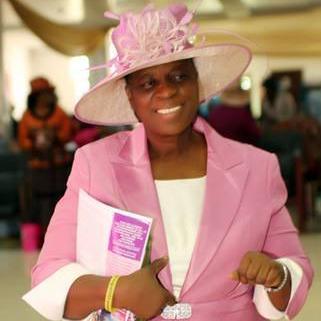 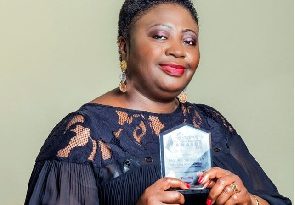