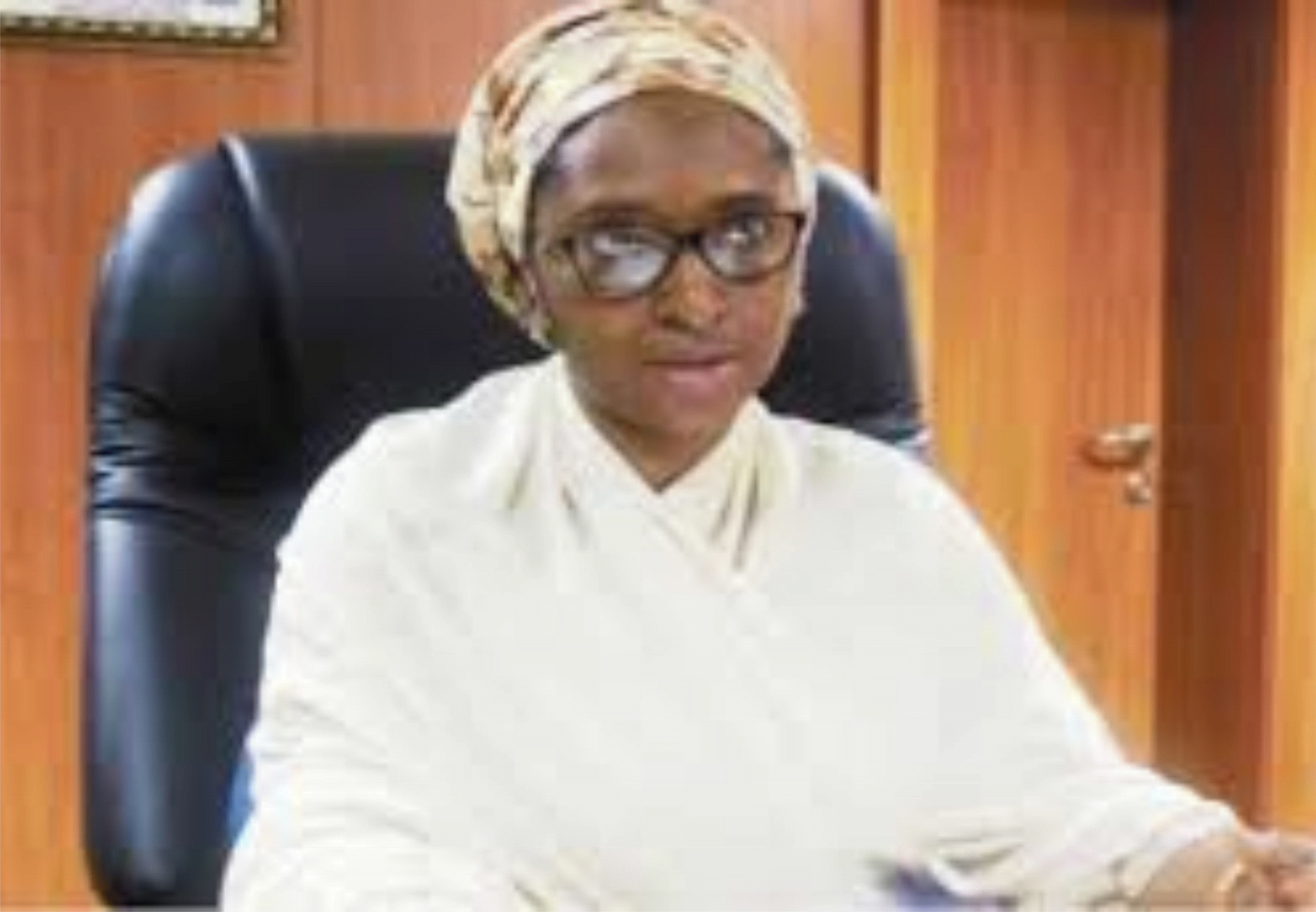 The supervising minister of finance, Zainab Ahmed, has said that Nigeria’s debt, which is about 19 per cent of the country’s Gross Domestic Product (GDP), is still considered low among developing economies.

Mrs Ahmed said Nigeria was still better off when compared to Ghana, Brazil, South Africa, Egypt, Angola and other developing economies of the world.

Many Nigerians and development institutions have raised concerns about Nigeria’s rising debt profile.

The country borrows to fund its annual budget and carry out infrastructure projects.

Mrs Ahmed, however, said there is nothing to worry about.

“In the borrowing, we are still at 19 per cent to GDP. Our borrowing is still low. What is allowed by our Fiscal Responsibility Act is the maximum of 25 per cent of our GDP compared to other countries like; Ghana, Egypt, South Africa, Angola and Brazil and we are the lowest in terms of borrowing.”

However, the minister acknowledged the challenge of revenue generation by the country,

“What we have is revenue problem and when revenues perform the aggregate rate of 55 per cent it hinders the ability to operate in our budget.

“So it hinders our ability to service all categories of expenditures including salaries, allowances, capitals as well as debts.”

She said her ministry is working hard to boost the nation’s revenue.

“So what we are doing at the ministry of finance is concentrating and enhancing of our revenue and collection capacities”, she stated.

The minister also assured Nigerians that there is no intention to remove fuel subsidy. She said it was just an advise by the International Monetary Fund (IMF), at the just concluded Spring Meetings in Washington DC, United States of America.

“We are not there yet and we discuss this periodically under the Economic Management Team. But we have not found a formula that works for Nigeria and you know Nigeria is unique because what works in Ghana may not work in here. So it is still work in progress and so there is no intention to remove fuel subsidy at this time,” she assured.

According to her, the difference in subsidy under the present administration as compared to previous regimes was that previously subsidy was paid to marketers.

She said the NNPC is currently the sole importer of petroleum products. “So when they import, the cost of business, they deduct the cost before they remit the little money to the federation account. So, that is completely different.”

She also said it is “more cost effective, cheaper and what is being done now is easier to monitor what transpired.”