Liverpool forward footballer, Mohamed Salah has left his fans worried after he posted a cryptic message on Twitter and then deleted all his social media accounts.

The Egyptian striker wrote on Tuesday evening in what appeared to be his final tweet: “2019 Resolution: Time to get in touch, for real” before the account and his Instagram page.

This comes days after Salah scored his 50th Premier League goal in Saturday’s defeat of Crystal Palace, and becoming the fourth fastest player to hit the half-century mark; after Andy Cole (65), Alan Shearer (66) and Ruud van Nistelrooy (68) achieved the feat in fewer than Salah’s 72 appearances. 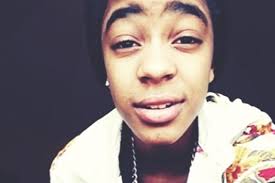 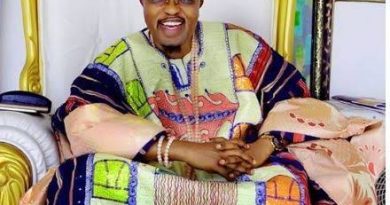 Osun State is sick, it will be tough to pay the new minimum wage – Oluwo of Iwoland