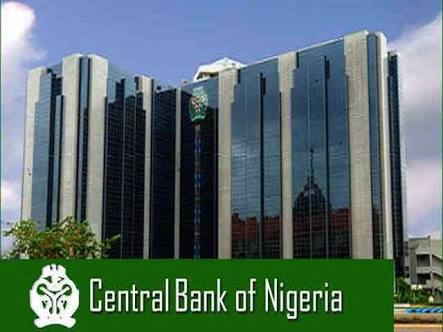 The Central Bank of Nigeria (CBN) and the Office of the Attorney General of the Federation (OAGF) have approved new administrative sanctions regime against banks and their staff who fail to comply with anti-money laundering and terrorist financing regulations.

The new rule, signed by CBN Director, Financial Policy and Regulations, Kelvin Amugo, requires that where the Board of a financial institution, a director or officer responsible for ensuring anti-money laundering compliance with any relevant provision of these regulations has been penalised in three consecutive examination cycles and the breach continues, the CBN may suspend or remove the Board, director, or officer of that institution.

The framework released at the weekend also spelt out dissuasive monetary sanctions against Banks and Other Financial Institutions as well as their staff and Boards that fail to comply with the set rules.

The new rule, the CBN said, is in line with the requirements of the Financial Action Task Force (FATF) Recommendations 35 on effective, proportionate and dissuasive sanctions and the Inter-Governmental Action Group against Money Laundering in West Africa (GIABA) 2007 Mutual Evaluation recommendation that Nigeria’s Anti-Money Laundering and Combating the Financing of Terrorism (AML/CFT) sanctions regime should be reviewed and made to be proportionate and dissuasive.

The administrative sanctions regime has been gazetted to give it legal effect and ensure compliance with FATF and GIABA requirements. The gazetted regulation was signed by the Attorney-General of the Federation and Minister of Justice, Abubakar Malami.

Amugo said the sanctions given to any bank that violates anti-money laundering regulations will depend on how quickly, efficiently and effectively the financial institution or person concerned in its management brought the contravention to the attention of the CBN or any other relevant regulatory authority to the crime.

It will also depend on the degree of co-operation with CBN examiners or other supervisory agency during the examination; any remedial step taken when the contravention was identified, including disciplinary action taken against the staff involved, where appropriate, addressing any systemic failure and taking action designed to ensure that similar problem do not arise in the future and the likelihood that the same type of contravention will reoccur where no administrative sanction is imposed and whether the contravention was admitted or denied.

Also, failure to review/update the AML/CFT policies and procedures at least every three years will attract N750,000 fine on the Executive Compliance Officer in the first instance and N750,000 for each year that the contravention continues.

Failure of the Board or its Committee to supervise and ensure the effective implementation of the AML/CFT programme will attract N500,000 on each member of the Board and N10 million on the bank, among other sanctions.

The regulation requires that the Central Bank of Nigeria (Anti-Money Laundering and Combating the Financing of Terrorism for Banks and Other Financial Institutions in Nigeria) Regulations, 2013 will include administrative sanctions and penalties as listed out under the Schedule to these Regulations. Also, the administrative sanctions will be imposed after the examination of a financial institution and observance of contraventions by CBN Examiners or the recommendation of relevant agencies. 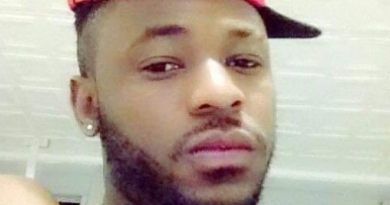