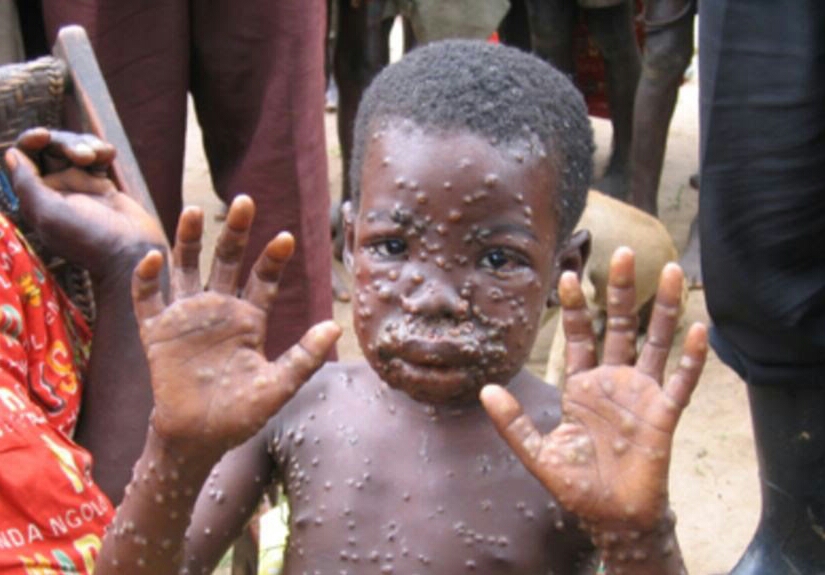 One of the 21 suspected monkeypox patients being managed at the isolation facility of the Niger Delta University Teaching Hospital (NDUTH), has committed suicide.

The decease is reported to have committed suicide on Sunday.

According to report, Eleven persons were suspected to have been affected by the disease on Oct. 4 in the state but latest report says only three people have been confirmed with Monkeypox.

The laboratory analysis from Dakar in Senegal released on Monday said only three of the 21 samples had the disease.

The Commissioner for Health, Prof. Ebititula Etebu, at a news conference organised by the Ministry of Information, said that the deceased was recovering before the incident.

“It is, however, important to note that the patient was recovering and had improved significantly like other patients.”

“All are doing well; 10 have been discharged; seven still on admission and improving.
” His medical history did not suggest any mental illness or features of depression” he said.

Etebu, assured the public that the patient did not die from the suspected monkey-pox disease.

The Commissioner said a committee had been set up to evaluate his past and recent clinical and social history, to determine if there were undisclosed mental illness or personal family problems that could justify suicide.

He assured the public that Bayelsa Government was doing everything to contain the outbreak and ensure all patients received appropriate care and treatment.

The police and the family had been duly informed that all due diligence was being followed for the eventual burial of the deseased. He said

In his remark, the Commissioner for Information, Mr Daniel Iworiso, said monkey-pox had now been confirmed in Bayelsa; before it was suspected case.

“This is to inform the general public that the patient did not die of the disease but committed suicide.”

“We want to tell our people not to panic; government is on top of the situation.”

“We should try and stay away from bush meat, monkey precisely.”

He also urged the general public to always maintain good hygiene, ensure that they washed their hands properly.

The Information Commissioner assured the public that the situation would be handled with the strong medical team of the hospital.