The Court of Appeal in Abuja has dismissed the suit that was filed by suspended Chief Justice of Nigeria, Justice Walter Onnoghen, seeking stay of execution on his ongoing trial at the Code of Conduct Tribunal (CCT).

The court this morning, said the charges against Onnoghen are criminal in nature and he must face the Code of Conduct Tribunal, CCT, to defend the allegations of false asset declaration levelled against him by the Federal government.

Justice Onnoghen had approached  the court yesterday with an argument that the CCT had no jurisdiction to preside over the case. 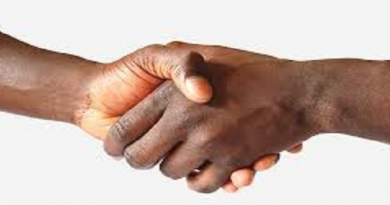