MOURINHO: LUKAKU CAN NEVER BE BETTER THAN ROONEY! | TRAIT NEWS 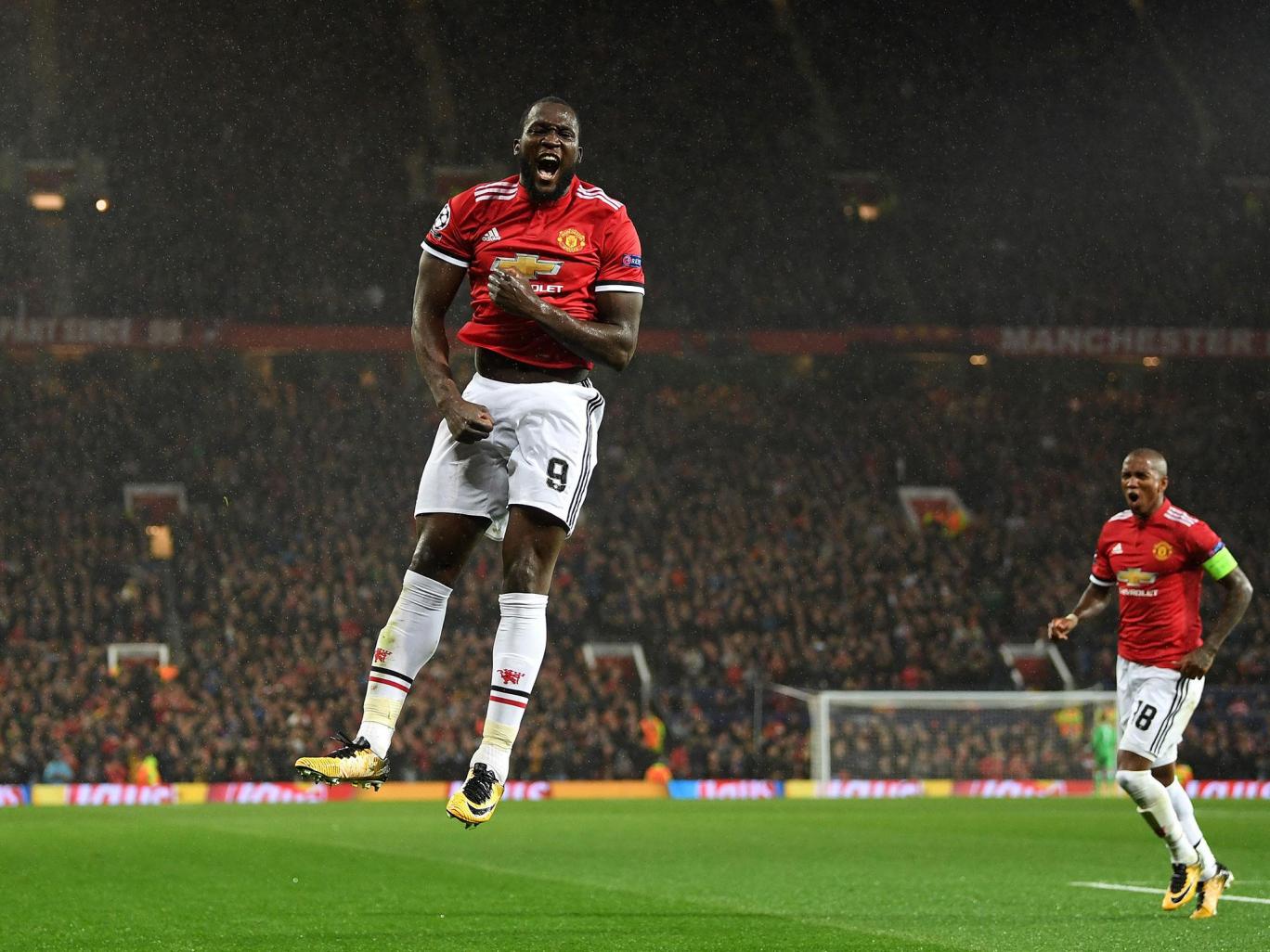 Manchester United manager Jose Mourinho during an interview, believes that Romelu Lukaku will struggle to emulate the goal-scoring feats of Wayne Rooney, despite his promising start since arriving from Everton.

Lukaku has scored six goals in his first six United appearances – a better start than the likes of Denis Law, Ruud van Nistelrooy and Rooney – and the Belgian will feature against his former club for the first time when the two meet at Old Trafford on Sunday afternoon.

Rooney, meanwhile, is expected to line up on the other side, having ended his 13-year-stay at United this summer after surpassing Sir Bobby Charlton to become the club’s all-time record goalscorer with 253 goals.

Though Lukaku is excellently proving himself, Mourinho believes it will be difficult for the 24-year-old to topple Rooney’s record.

“I think Wayne spent probably 10 years of his career in a different Premier League than you have now, a Premier League where it was easier to score goals,” Mourinho said at his pre-match press conference on Friday, previewing Everton’s visit.

“Not just because of the difference between the top teams and others, but also because of the profile and the tactical interpretation of the competition. I think this Premier League is much more defensive-minded, and much more difficult.”