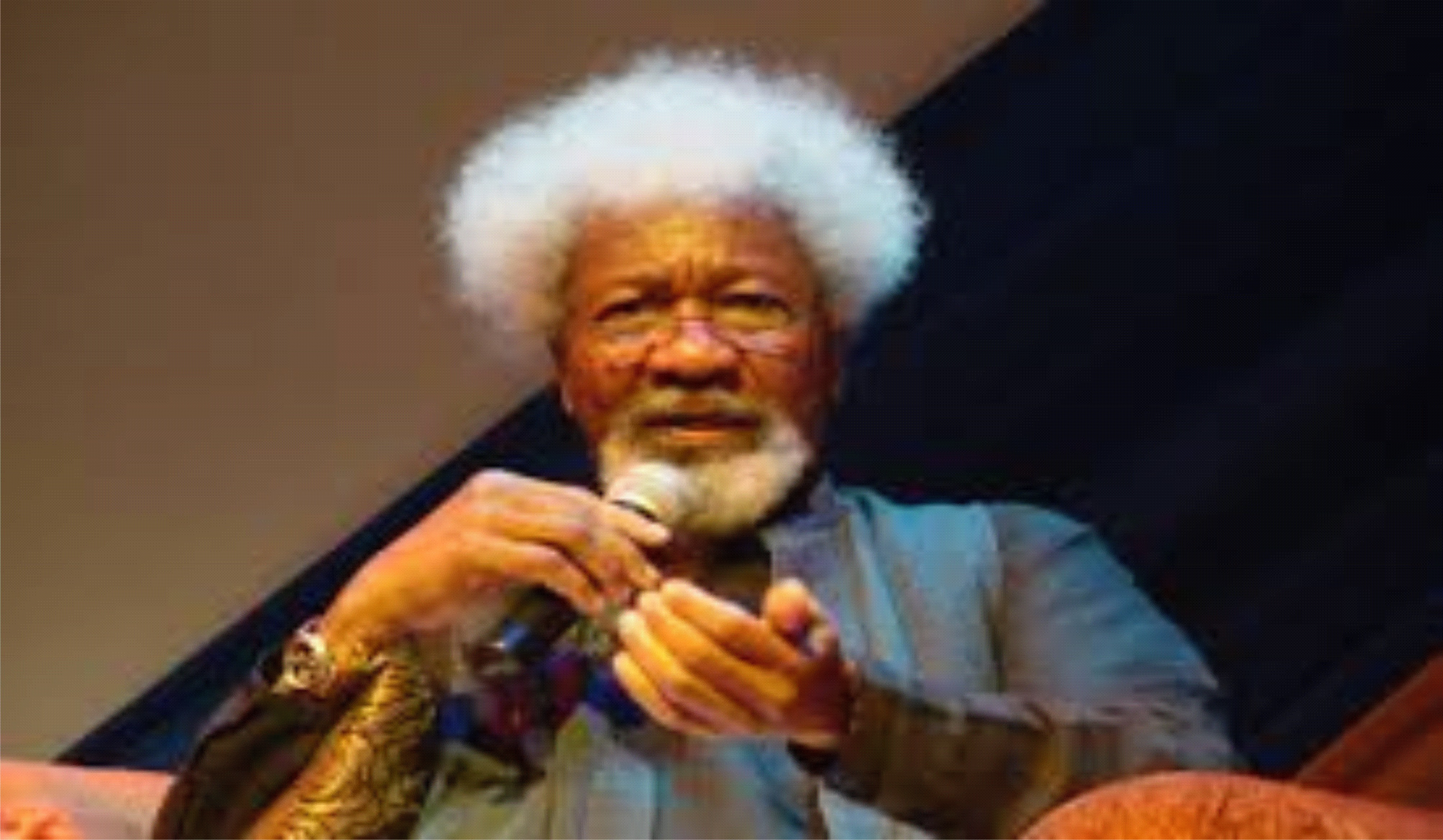 He gave the above response when he was asked by anchor of the programme, Zeinab Badawi “Has your generation of older Nigerians failed the people?” The Nobel laureate said;

“Yes, I believe so. I compare today with dreams and aspirations we had when we all rushed home after studies abroad. We considered ourselves the renaissance people that were going to lift the continent to world standards, competitors anywhere. It hasn’t happened.”

Asked to comment about the 2019 presidential election, he said, “The 2019 election is one of the most depressing elections we’ve been through. Talking for myself, it wasn’t possible for me to make a choice for the simple reason that both candidates (President Muhammadu Buhari and Atiku Abubakar) had histories – one immediate, one past – which made one look for alternatives.”