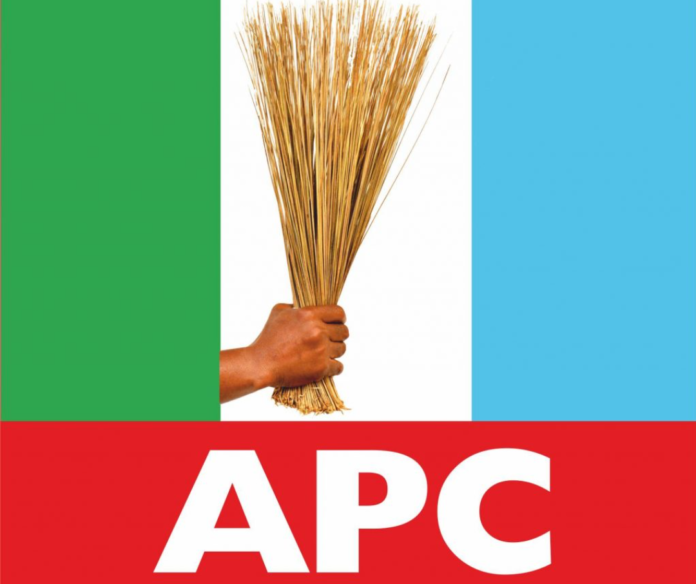 A former National Publicity Secretary of the All Progressives Congress, APC, Yekini Nabena, on Tuesday dismissed claims of possible compensation for Presidential aspirants who lose during the party’s primary election.

Nabena said there would be no compensation for Presidential aspirants who lose during APC primary election.

There have been insinuations that APC may have some form of compensation for its Presidential aspirants who lose during primaries.

Despite the N100 million price tag, the number of aspirants picking the forms continues to increase.

However, responding to a question from daily post on what aspirants stand to gain if they lose, considering the high cost, Nabena likened the situation to students who bought JAMB forms and failed the examination.

According to Nabena, “You bought a JAMB form to take the exam, and you want the board to compensate you?

“You purchased a JAMB form, and after writing the exam, you failed and scored below 180, and you want JAMB to compensate you with which of the universities?”

Others include the Minister of Transportation, Rotimi Amaechi; Governor Dave Umahi of Ebonyi State; and Minister of State for Education, Chukwuemeka Nwajiuba.