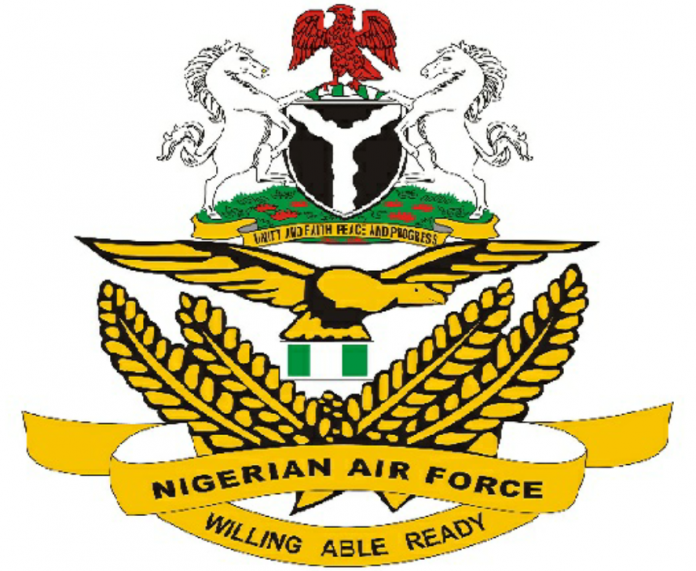 The Chief of Air Staff (CAS), Air Marshal Oladayo Amao, has stated that for personnel of the Nigerian Air Force (NAF) to be combat ready and operate at optimum level to counter both domestic and foreign threats, the need to review the curriculum of its training institutions and facilities has become expedient.

In a press statement e-signed on Tuesday, 11th January and made available to Trait News by the Edward Gabkwet, Air Commodore, Director of Public Relations and Information, Nigerian Air Force, “the CAS stated this at the winging ceremony of some pilots and operators held recently at Headquarters NAF, Abuja.” 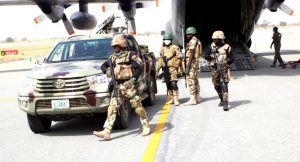 According to Air Marshal Amao, “the NAF recently reviewed the curricula of the various schools in the Air Force Institute of Technology (AFIT) to meet expected standards, whilst also conducting instructional training for the instructors to ensure enhanced performance.”

He also revealed that “the training curriculum for NAF cadets at the Nigerian Defence Academy has been reviewed and new criteria specified for NAF officers to be eligible for posting to the Academy as instructors.”

“Also affected are some selected ground and flying schools where the CAS disclosed that, ‘I have authorized the audit of selected institutions in the NAF, including flying schools, by a team of experienced retired senior officers with a view to upgrading the practices and facilities at the institutions to meet international standards and best practices.”

“He went further to state that special arrangements have also been made to upgrade operations training facilities to enhance the operational capacity of NAF operators in anticipation of increased tempo of air operations with the recently acquired platforms, while sustaining capacity building programmes for the NAF Regiment in joint efforts for synergy of air-ground integrated operations with sister Services.”

“Overall, these efforts, according to the CAS, are geared towards positioning the institutions and facilities as centres of excellence that would produce pilots, engineers, technicians and other specialists that are well equipped to carry out their constitutional roles more effectively and efficiently.”