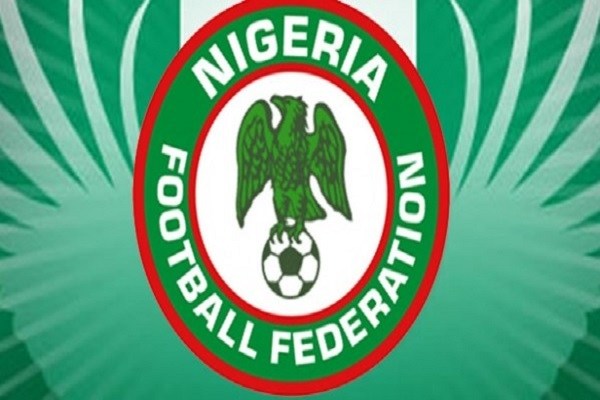 The annual NFF/CBN All-Financial Institutions Football Competition will kick off on Saturday and its expected to end on 28th October. This was disclosed on Wednesday at a press briefing by both organizations at the Glass House. The apex bank reiterated to continue support and keep to the sponsorship commitment  of the competition that is now the 31st edition.

A statement by Elder Martins Ogwuda, who stood in for CBN’s Acting Director (Corporate Communications), reads “It is worthy of note that teams from Deposit Money Banks (DMBs), Micro Finance Banks, Financial Regulatory Agencies and other Financial Institutions have indicated their interest to participate in this year’s competition. In recent editions, we have observed an increase in the number of micro-finance banks participating in the competition. This is an indication that the impact of this competition is being felt at the grassroots level where budding talents are often discovered and nurtured to a level of national and international recognition.”

“In fact, Balogun Fulani MFB from Ilorin is the defending champion, having won the championship for the first time last year. The team has created a record as the first Micro Finance Bank to win the competition since its inception 30 years ago,”

NFF Deputy General Secretary, Dr. Emmanuel Ikpeme, who stood in for the General Secretary, Dr. Mohammed Sanusi, lauded the Central Bank of Nigeria for keeping faith with the competition for the past 30 years, and promised that the football –ruling body will always provide the best hands to ensure flawless organization of the national event.

This year’s championship will begin with preliminary matches in Akure, Bauchi, Calabar and Owerri. The quarter –final matches will hold at the same venues, with the semi finals in Lokoja and the final in Lafia.

The winner of this year’s competition will go home with the sum of N2million; runners –up will pocket N1.5million; third –placed team will earn N1million and; the fourth –placed team will smile to the bank with N500,000.