HomeWORLDAFRICANigeria Has Been Afflicted By Greedy, Clueless Leaders without Vision
WORLDAFRICANEWSPOLITICSTHE NATION

Nigeria Has Been Afflicted By Greedy, Clueless Leaders without Vision 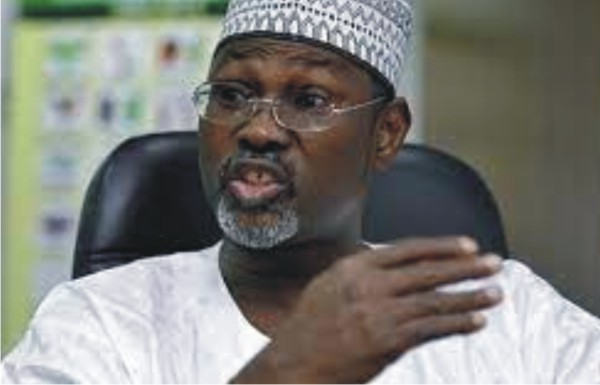 A one-time Chairman of the Independent National Electoral Commission (INEC), Professor Attahiru Jega, said Nigeria has been afflicted with leaders who are clueless, greedy, self-centered and without vision.

He said this during the first memorial workshop in honour of the first Civilian Governor of Lagos state, Alhaji Lateef Jakande, last weekend in Lagos via zoom.

Jega who was the keynote speaker at the event pointed that the leaders of Nigeria are clueless on governance matters and are also reckless in handling government affairs.

“We must first and foremost acknowledge that Nigeria has been afflicted by the misfortune of having characters in governance who are neither selfless nor visionary, who are rather greedy whether for power or money who are essentially clueless about matters of governance and reckless in the way they handle governmental affairs and consolidators of bad democratic governance.

“One of the major challenges of good democratic governance in Nigeria is that of having selfless, patriotic, inclusive and effective leadership in order to drive Nigeria national affairs and the development of the political economy towards the goal of democratic governance. Getting things right would require selfless and visionary leadership.”

Jega who described late Jakande as a selfless leader, said: “He was a leader with great foresight, he was impactful. One can say he touched lives and indeed one can say he was focused in implementing policies, his legacies and his memory lives forever,” he said.”