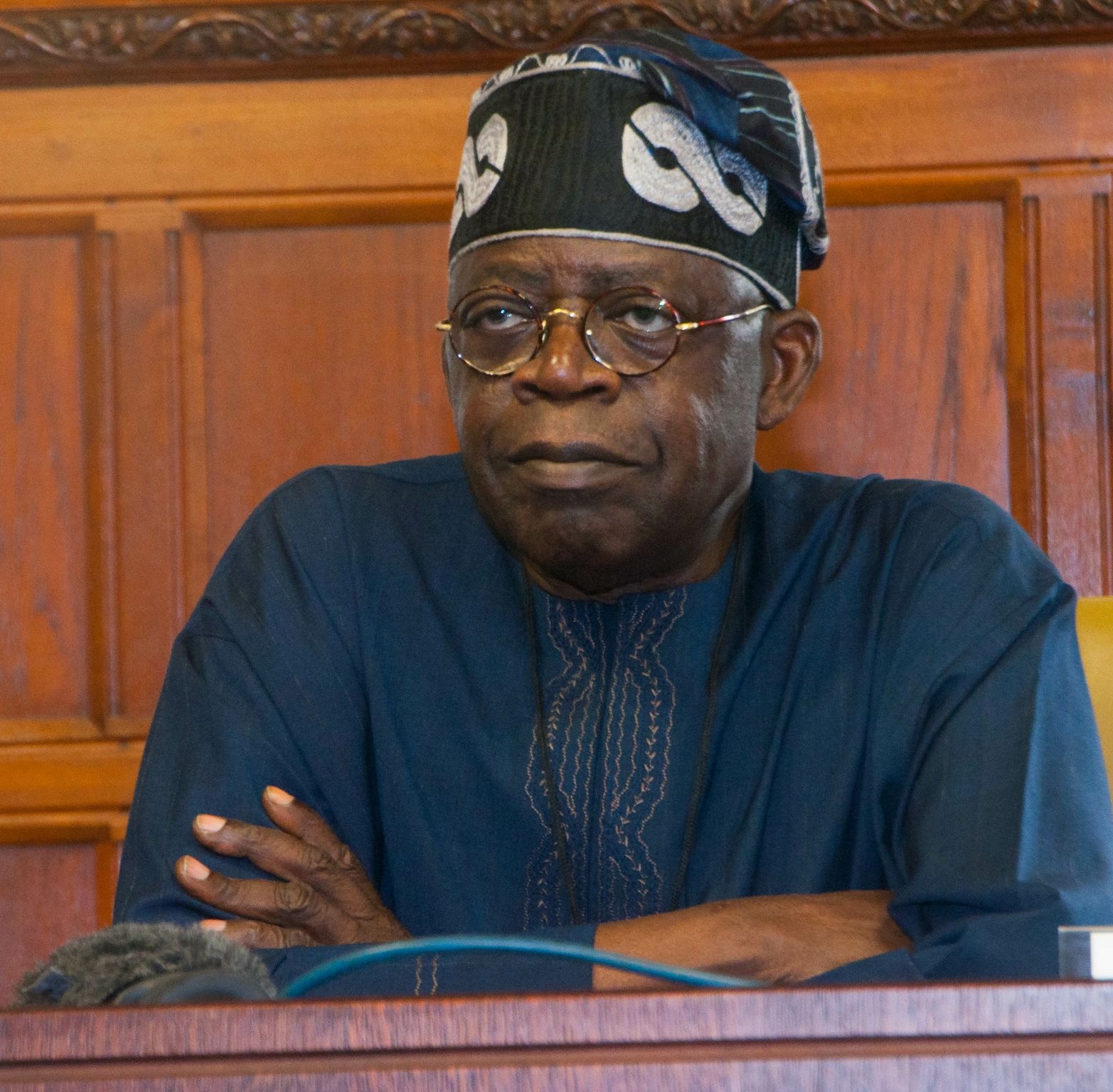 A national leader of the All Progressives Congress (APC),  Asiwaju Bola Ahmed Tinubu, said evolving “true change’’ in the country as promised by the party is not an easy task.

Tinubu stated this yesterday in Abuja when he visited the National Chairman of the party, Chief John Odigie-Oyegun.

Tinubu said, “we worked hard to get victory; we have never governed before, but we won the confidence of Nigerians to govern.

´´We have a plan to really serve the country to change and reform the country, but it is not easy to have those changes implemented like instant coffee.

´´We have to grow it; we have to face challenges.

´´The challenges faced by the government and the president are enormous; it’s only because people are not paying attention to the various statistics that are available and we have to push that.

´´The challenges of reform and re-engineering of the finances of this country, stopping corruption and challenging the status quo to change are there; they don’t go away over night.´´

He added that his visit to the APC national chairman was for consultation, saying that there was need for the party members to examine themselves.

He also said that since the party won election in 2015, expectations of Nigerians and the attendant goodwill were very high, but pointed out that “the situation is different today’’. 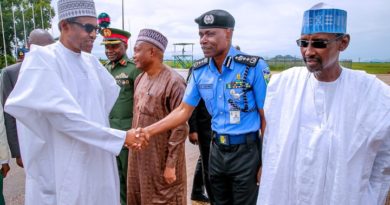