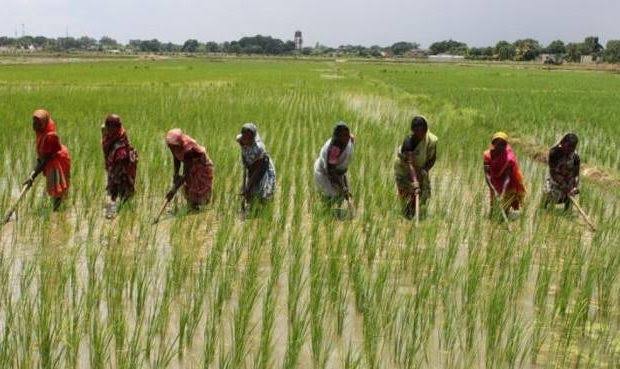 Egypt has been overtaken by Nigeria in the production of rice in Africa. This was made known by the Director-General, Africa Rice Center, Benin Republic, Dr Harold Roy-Macauley.

According to Roy-Macauley, Nigeria is now the largest rice producer at 4 million tonnes a year.

Egypt was producing 4.3 tonnes annually but production has reduced by almost 40 percent this year due to the Egyptian government decision to limit cultivation to preserve water resources.

Africa as a whole produces an average of 14.6 million tonnes of rough rice annually.