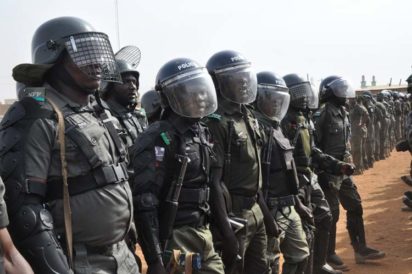 ABUJA – In Contrast to a recent report from two foreign bodies, the International Police Association and the Institute for Economics and Peace, which described the Nigeria police force as the worst in the world. The agency NPF has rated itself not only as the best in the United Nations Peace Keeping Operations and Africa but also one of the best in the world.

The report which was a fallout of the 2016 World Internal Security and Police Index claimed to have measured the ability of the police to address Internal Security Issues in 127 Countries in four key areas of capacity, process, legitimacy and outcomes.