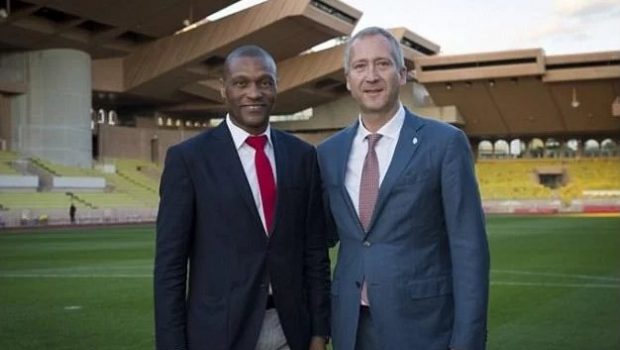 The 52-year-old Emenalo who spent 10 years at Stamford Bridge in various roles, including as technical director, left weeks ago after he allegedly fell out with coach Antonio Conte and Chelsea owner Roman Abramovich.

The former Nigerian international who won 14 caps for Nigeria and played in the 1994 FIFA World Cup, has now taken up a role with the Ligue 1 champions, where he will directly report to vice-President Vadim Vasilyev.

On his new appointment, he said: ‘This is a wonderful opportunity for me in a high-quality project. AS Monaco has shown great progress for several seasons and I am convinced that the future will be just as ambitious.

‘Vasilyev’s willingness to see me join was decisive and for me, the choice was natural after my decision to leave Chelsea.’

Emenalo joined Chelsea in 2007 as a scout rose to become a technical director in 2011. While in charge of recruitment, the club bought several notable players including Eden Hazard, Thibaut Courtois, and N’Golo Kante. 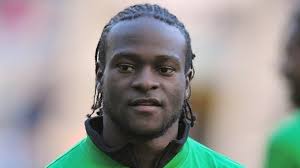 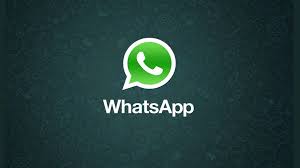 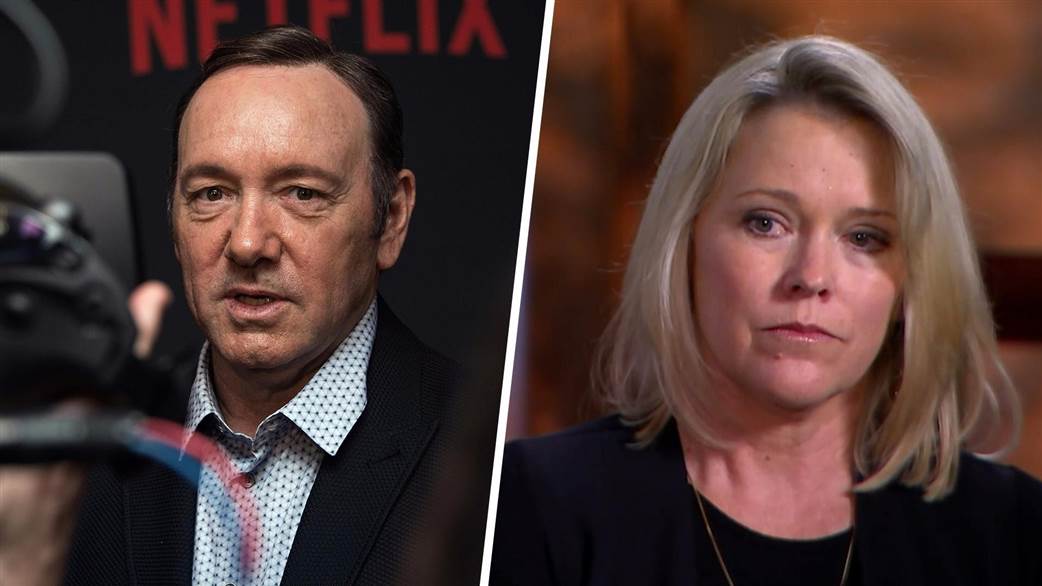