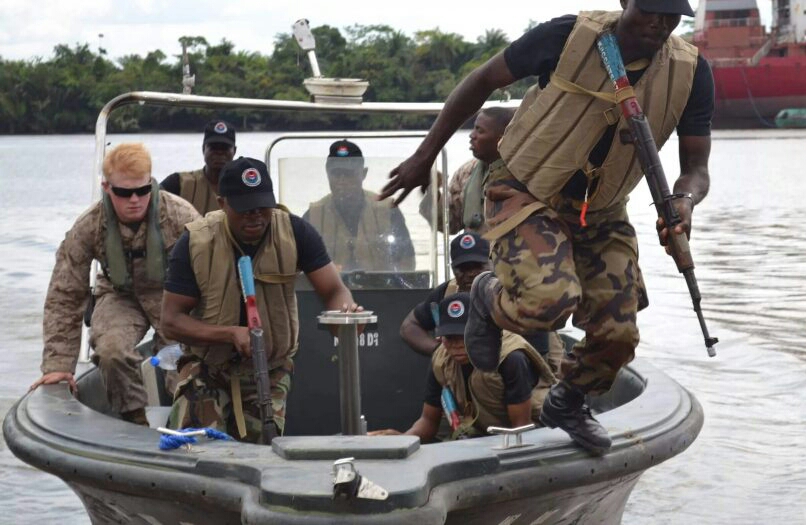 The Nigerian Army has released a press statement to commence the second face of its operation Python Dance in the Southeast, Nigeria.

The Statement reads as follows;

Ladies and gentlemen of the press, on behalf of the Chief of Army Staff, Lieutenant General Tukur Yusufu Buratai, I welcome you to Army Headquarters Conference Room for the press briefing in preparation for the commencement of Exercise EGWU EKE II, (PYTHON DANCE II) to be conducted in 82 Division Area of Responsibility, covering (Abia, Anambra, Ebonyi, Enugu and Imo states) from Friday 15 September to Saturday 14 October 2017.

As you are all aware, the Nigerian Army is constantly carrying out training activities for its personnel in line with its constitutional role in aid of civil authority. More so, Exercise EGWU EKE II has become more expedient due to the mindless assassinations (even in religious places), attack on security personnel, theft of weapons, armed banditry, kidnapping, cultism and   violent agitations, as well as other security challenges that have recently become prevalent in the South Eastern part of the country.

The need for troops to be exercised, refreshed and imbibe the requisite skills to cope with these emerging security challenges within the 82 Division Area of Responsibility in aid of civil authority calls for this exercise. Also, in actualising the COAS vision, which is “To have a Professionally Responsive NA in the Discharge of its Constitutional Roles”, accentuates the call for the conduct of this exercise in conjunction with other security agencies. This operation will be conducted with the involvement of other security agencies such as Department of State Services, the Nigeria Police and Nigeria Security and Civil Defence Corps.  It will also afford the troops an opportunity to effectively checkmate the despicable activities of the marauding criminals perpetrating criminal acts in the region and its environs.

Additionally, OPERATION EGWU EKE II is also conceptualised to transit into real time operations thereby fulfilling both training and operations objectives of sharpening operational skills of personnel as well as providing an avenue to conduct operations against violent criminals and agitators when called upon. As precursor to a peaceful ember period and yuletide, provision has already been made for the smooth conduct of the operation. Operation EGWU EKE II will be unique with the establishment of Brigade Headquarters in Abia, Anambra, Ebonyi, Enugu and Imo States. Emphasis will be placed on raids, cordon and search operations, anti-kidnapping drills, road blocks, check points and show of force, as well as humanitarian activities such as medical outreach.

It is pertinent to mention that Operation EGWU EKE II is set to be another epoch making exercise that would make the nation proud of the Nigerian Army’s determination at sustaining its constitutional role of defending the territorial integrity of the nation as well as its commitment to aid the civil authority to bring about peace and security in the south eastern part of our dear country.  In this regard, members of the public especially the residents of Abia, Anambra, Ebonyi, Enugu and Imo States are enjoined not to panic as their safety and well-being is guaranteed at all times. The general public is requested to remain vigilant and be security conscious, as suspected criminals may be fleeing from military operations in these areas and finding safe haven amidst our communities. The public is also reminded to report any suspicious activity or movement to the nearest military formation or other security agencies for prompt action. In order to ensure cordial civil-military relations, we shall make contact phone numbers of all Brigade Commanders public in addition to the Nigerian Army short code Information and Call Centre 193.

Gentlemen of the press, you have always been partners in progress, hence we are using this opportunity to request you to give this operation widest publicity in your respective media. On this note, on behalf of the Chief of Army Staff, officers and soldiers of the Nigerian Army, I thank you all for honouring our invitation. I will now take questions from you and clarify doubts if any.