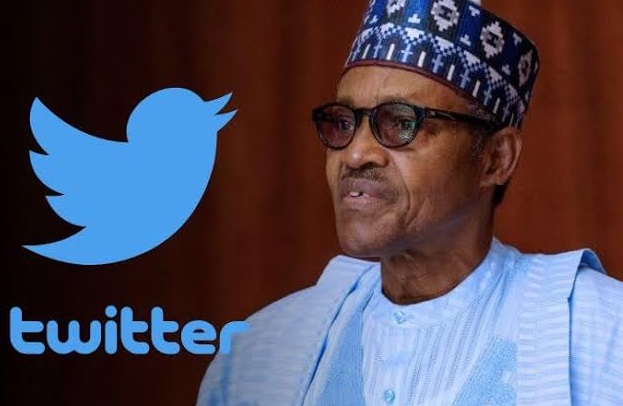 Trait News, LAGOS – The Nigerian Government, on Wednesday 12th has lifted the suspension of Twitter operations in the country, following the approval by President Muhammadu Buhari.

This was contained in a statement, on Wednesday in Abuja, by the Chairman Technical Committee Nigeria-Twitter Engagement and Director-General National Information Technology Development Agency (NITDA), Kashifu Inuwa Abdullahi, CCIE.

Kashifu noted the approval was given following a memo written to Buhari by his Minister of Communications and Digital Economy, Prof Isa Ali Ibrahim. 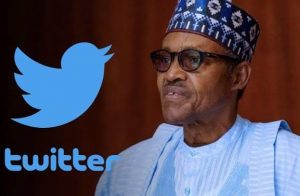 “The Federal Government of Nigeria (FGN) directs me to inform the public that President Muhammadu Buhari, GCFR, has approved the lifting of the suspension of Twitter operation in Nigeria effective from 12am tonight, 13th January 2022. He said.

“The approval was given following a memo written to the President by the Honourable Minister of Communications and Digital Economy, Prof Isa Ali Ibrahim.

“In the Memo, the Minister updated and requested the President’s approval for the lifting based on the Technical Committee Nigeria-Twitter Engagement’s recommendation.”

The Social Media Giant operations in Nigeria were suspended in June 2021, days after Buhari’s tweet was deleted.

In November last year, Information Minister Alhaji Lai Mohammed, said correspondence between us and Twitter had reached an advanced stage.
Mohammed noted: “We have a few more issues to resolve. Out of about 12 conditions, Twitter has been able to meet 10.

“Very soon, all issues will be resolved in a way that will be good for both our country and Twitter.”

Wema Bank emerges most profitable in PAT growth in Q1 2022