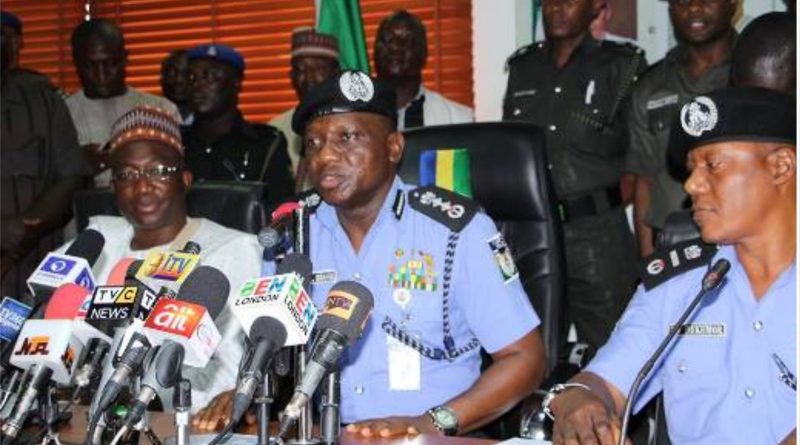 The Nigerian Police Force has unearth at least, 30,000 fake police names on the payroll of the Nigerian Federal Government!

This discovery came as the Police introduced an Integrated Personnel Payroll System to screen serving police officers trimmed the number of names down from 370,000 to 291,685. There had been gross corrupt practices going on within the police force, according to the government.

It has been revealed that some corrupt officers were feeding fat on salaries being paid to the ‘ghost workers’. Some of the corrupt officers reportedly kicked against the government’s employment of the Integrated Personnel Payroll System platform.

The platform, according to the government, will offer respite to police officers who, about two weeks ago, complained of unexplained deductions in their salaries.  President Buhari’s administration introduced the IPPS platform for all Federal government agencies in his determined fight against corrupt practices in the country. 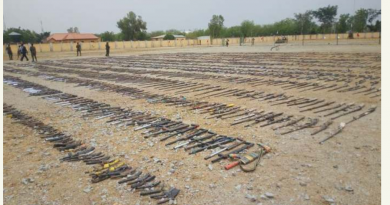